$10,000 in This Vanguard ETF Could Send Your Kid to College

Your kids might not turn out to be math majors, but it is an important subject to learn since it has many real-world applications. For example, simple math can help you determine how much money you’ll need to save for that big looming expense on the horizon: college.

College costs have skyrocketed over the years, so the sooner you start thinking about how much you’ll need and how to pay for it, the better. Math can help you determine how much you will need, while an investment in one exchange-traded fund (ETF) — the Vanguard Information Technology ETF (NYSEMKT: VGT) — can help you get there.

How much you’ll need

First off, let’s look at how much you will need to save to fund a child’s four-year college education. For the 2020-21 school year, the average cost of college was about $26,000 for an in-state resident at a public college or university including tuition and fees, room, and board, according to the College Board. To attend an out-of-state public college, it is roughly $43,000; for a private college, it’s about $55,000.

Let’s say your child is going into third grade right now and eventually stays in-state and goes to a public college. You’ve got the sticker in the back window, the T-shirt, and the bill, which is going to be a lot higher than it is now in 2021. College costs have gone up approximately 6.5% per year over the past 10 years, so you can bet that when your child goes to college in 10 years, it’s going to be a lot higher.

For the sake of this scenario, let’s say the costs go up by only 5% per year. That means in 10 years, at the start of the 2031-32 school year, you’ll be paying an average of $45,000 per year. After four years, the total will be roughly $180,000 — per child, without aid or scholarships. Of course, your brilliant child will no doubt get some aid and scholarships, but this still needs to be the number you target.

The Vanguard Information Technology ETF can get you there

ETFs are great investment vehicles to use for college savings because, since they track indexes, they are well diversified, which helps you mitigate risk. And because you have a long time horizon, you can invest in a more-aggressive growth ETF, which typically has better long-term returns despite short-term volatility. One of the very best-performing ETFs over the past decade has been the Vanguard Information Technology ETF.

This ETF, launched in 2004, is one of the largest technology-focused ETFs on the market with about $54 billion in assets. It tracks a diversified index of more than 350 tech stocks, with more than half of its assets invested in its top 10 holdings, which include well-known companies like Apple, Microsoft, and Nvidia.

The performance of this ETF has been tremendous since its inception. Over the past 10 years through June 30, it has returned 21.6% per year, on average.

Watch your money grow and pay for college

If you invested $10,000 right now in the Vanguard Information Technology ETF, where would you be in 10 years when those first college payments come due? This is where that math degree comes in handy, but if you don’t have one, there are a lot of good college calculators out there to help.

If you took that initial $10,000 and then added an extra $150 each month into that ETF, with an average annual return of 20%, you would have about $129,000 when those first payments come due in 2031. You would be short in terms of paying for all four years, but remember: You would still have three more years to save and invest in that ETF while your kid is at school, which would boost the total. By the time your collegian is a senior in 2034-35, you would have amassed just about enough to meet the $180,000 obligation — without aid, scholarships, or loans.

To be absolutely clear, there’s no guarantee that the Vanguard Information Technology ETF will keep generating 20%+ annual returns. It’s been a remarkable period for stocks the tech industry. In order to have enough money in 10 years if returns fall short, you’d have to invest more money each month to catch up.

The first thing you need to do is start investing right away for college. Ideally, you want to start putting money toward it as soon as the child is born to get the most out of your investments. But even if you start 10 years out from enrollment, you can still get there with this ETF.

10 stocks we like better than Vanguard Information Technology ETF
When our award-winning analyst team has a stock tip, it can pay to listen. After all, the newsletter they have run for over a decade, Motley Fool Stock Advisor, has tripled the market.*

They just revealed what they believe are the ten best stocks for investors to buy right now… and Vanguard Information Technology ETF wasn’t one of them! That’s right — they think these 10 stocks are even better buys. 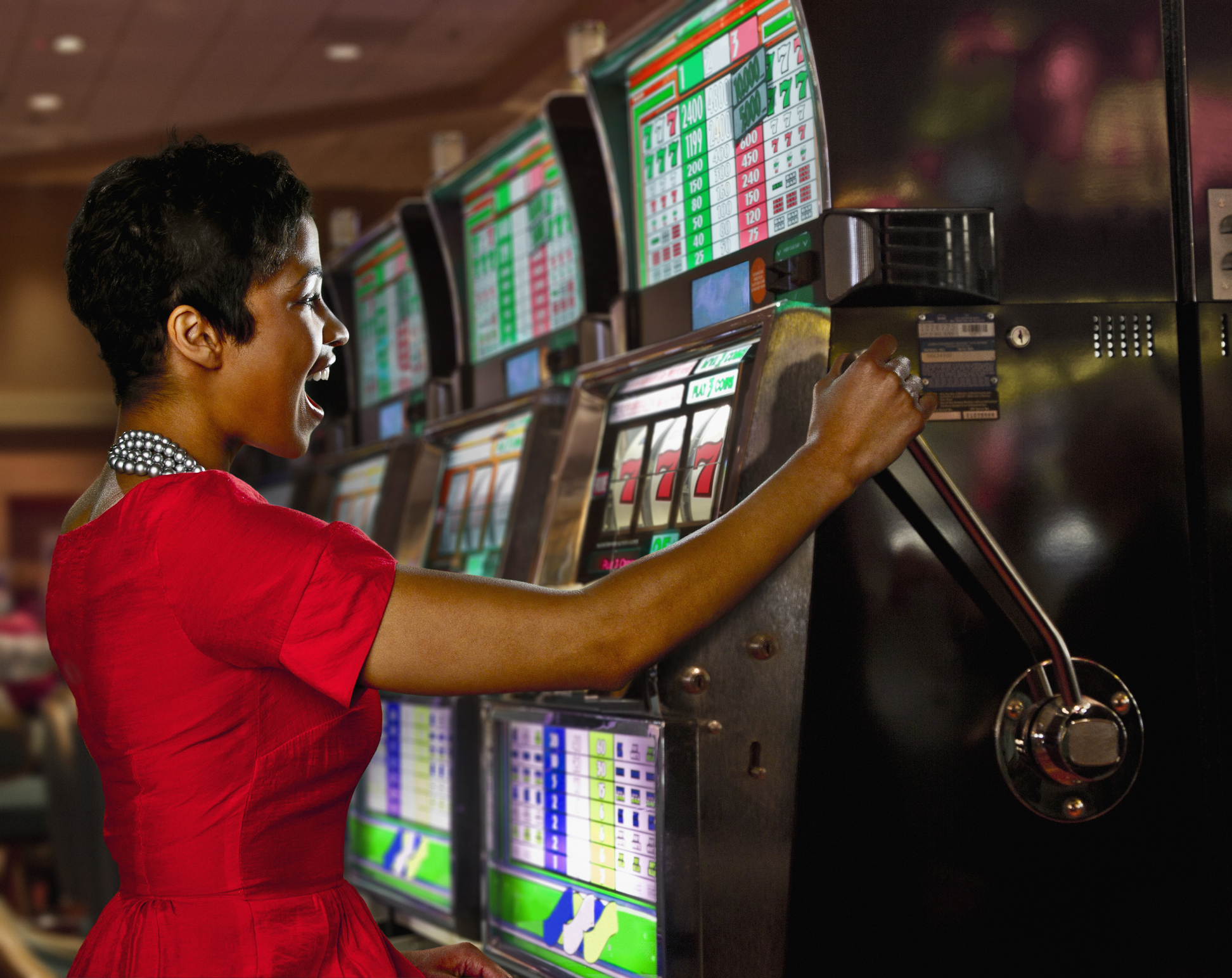 Investing in stocks could be a solid means of growing wealth. But that doesn’t mean everyone’s comfortable with Read More 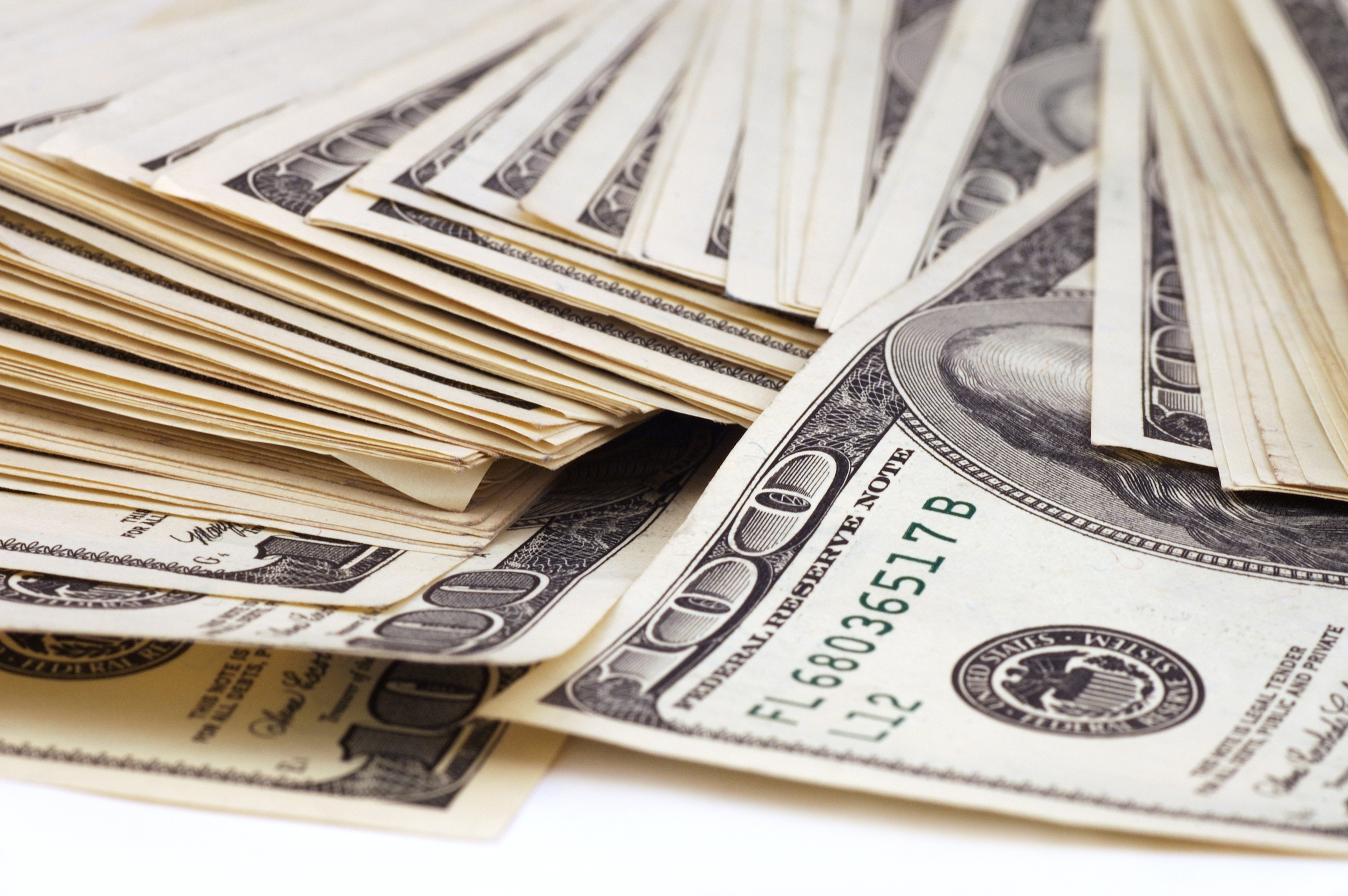 Can You Withdraw From Your Retirement Accounts Early?

Retirement savings generally cannot be used penalty-free until you’re 59 and 1/2 years old, but what if you Read More 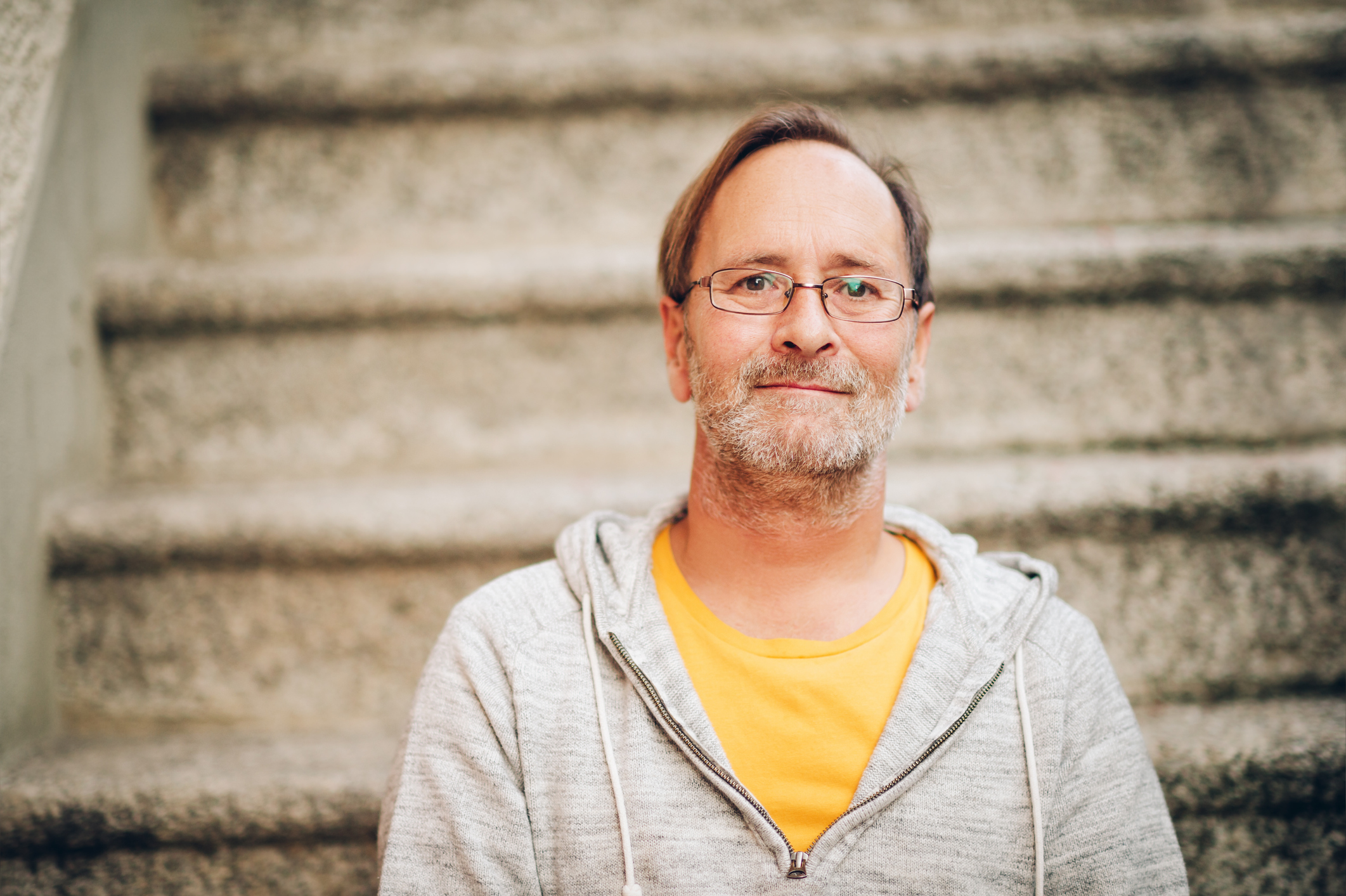 Nearly Half of Middle-Aged Americans Don’t Think They’re on Track for Retirement. Here’s How to Change That.

Retirement isn’t a period of life we should just dive into. Rather, there should be a host of Read More 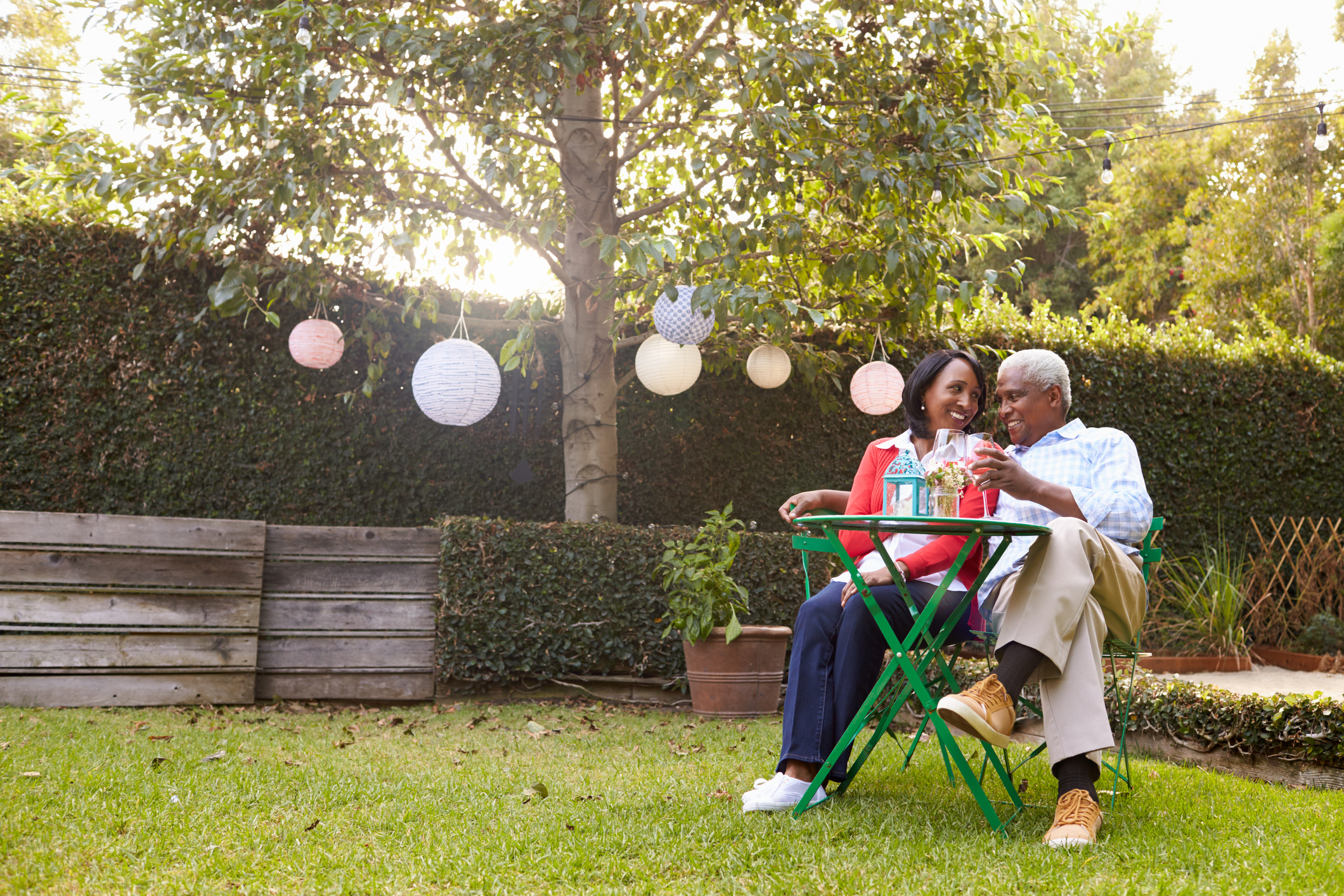 Want $3,895 Per Month in Social Security Benefits? Here’s How to Get It

Social Security benefits are a major source of income for millions of retirees. However, the average retiree only Read More