Many people assume that their living costs will go down in retirement. But if there’s one expense that’s more likely than not to climb, it’s healthcare.

Fidelity estimates that the average 65-year-old male-female couple leaving the workforce this year can expect to spend a whopping $300,000 on healthcare throughout retirement. And while you may enter your senior years with a nice amount of money in your IRA or 401(k) plan, you may also find that medical bills eat up an uncomfortable chunk of it.

Fortunately, there’s another cost-effective way to save for your future healthcare expenses — a health savings account, or HSA. Though not everyone is qualified to participate in an HSA, since eligibility hinges on being enrolled in a high-deductible insurance plan, many people can exercise this savings option.

But in a recent Charles Schwab survey, 79% of employees are offered an HSA by their employers, yet only 49% use that account. And that’s a big mistake.

The upside of HSAs

Many people like saving in IRAs and 401(k)s for the tax benefits involved. But HSA offer even more tax savings.

HSA contributions are made with pre-tax dollars, and any funds that aren’t needed immediately can be invested for added growth. Gains an in HSA can be enjoyed tax-free, as can withdrawals, provided they’re taken for qualified medical expenses.

Also, to be clear, HSA funds never expire. Some workers confuse them with flexible spending accounts, or FSAs, which need to be used up year after year to avoid forfeiting money. But HSAs have completely different rules.

Like IRAs and 401(k)s, HSAs come with their own yearly contribution limits. For the current year, those limits are:

Come 2022, these limits will rise by $50 for self-only coverage and $100 for family coverage. As such, here’s what next year’s limits will look like:

It pays to save in an HSA

Many people assume that once they enroll in Medicare, their health-related expenses will go down. In reality, a lot of people wind up spending more money as Medicare enrollees between premium costs, deductibles, copays, and the fact that more health issues tend to arise as part of the aging process.

If you want to avoid a financial crunch later in life, then it pays to see if you’re eligible to contribute money to an HSA and do your best to max out year after year. That way, you’ll get the peace of mind that comes with knowing that one major retirement expense is taken care of. 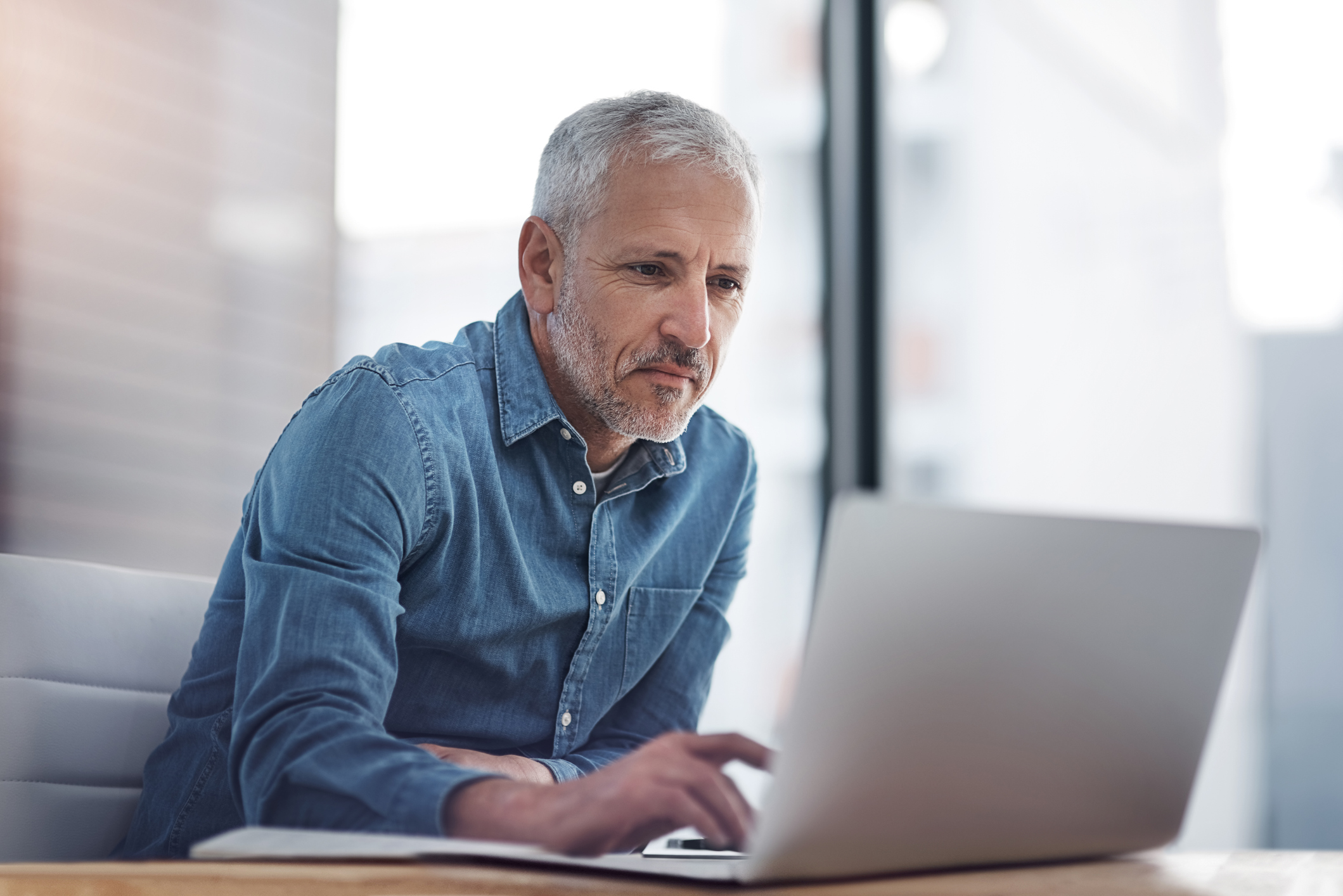 In the course of your lifetime, there are different mistakes you can make that impact the amount of Read More 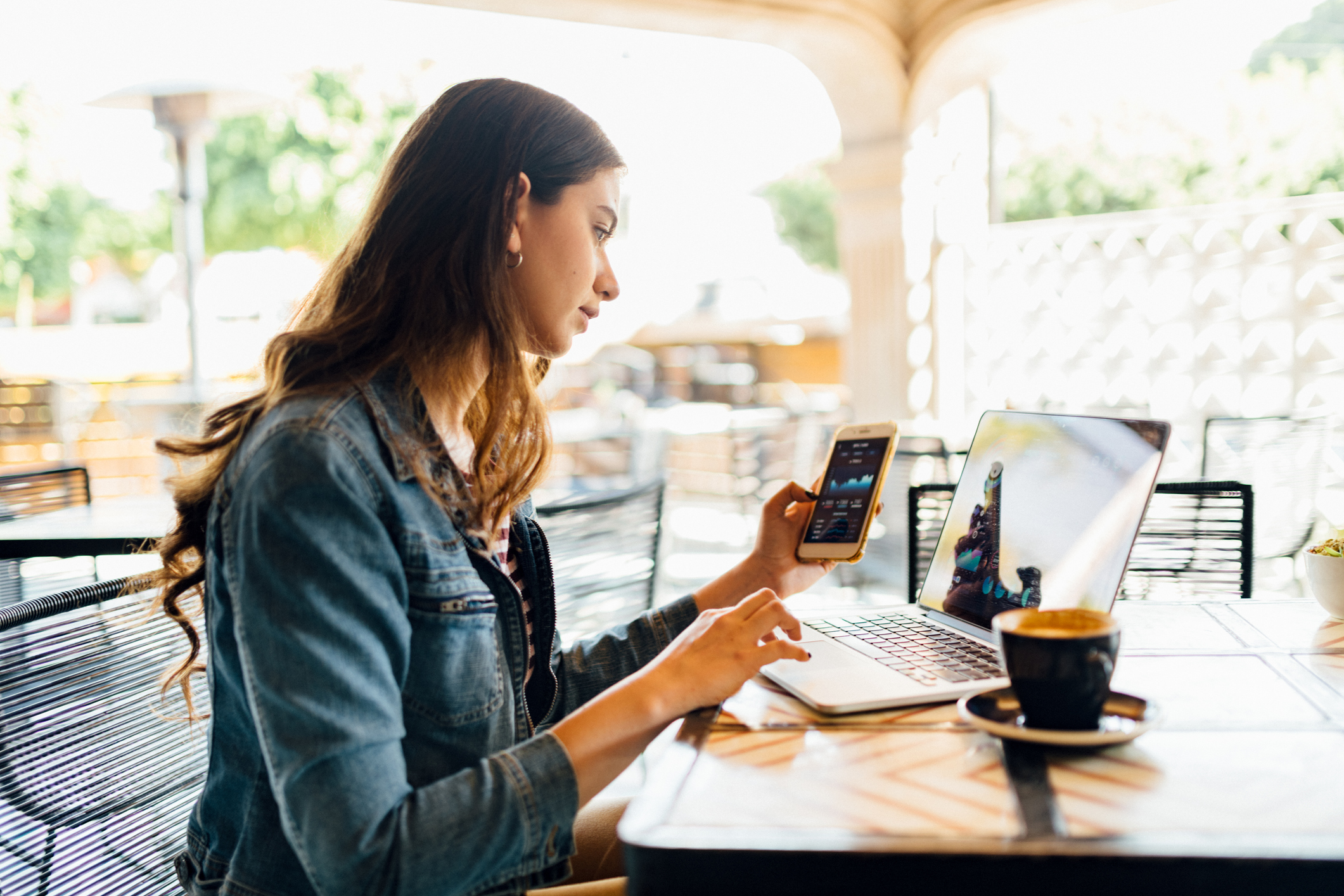 The stock market can be intimidating, especially when it’s experiencing volatility. It may be tempting to stash your Read More 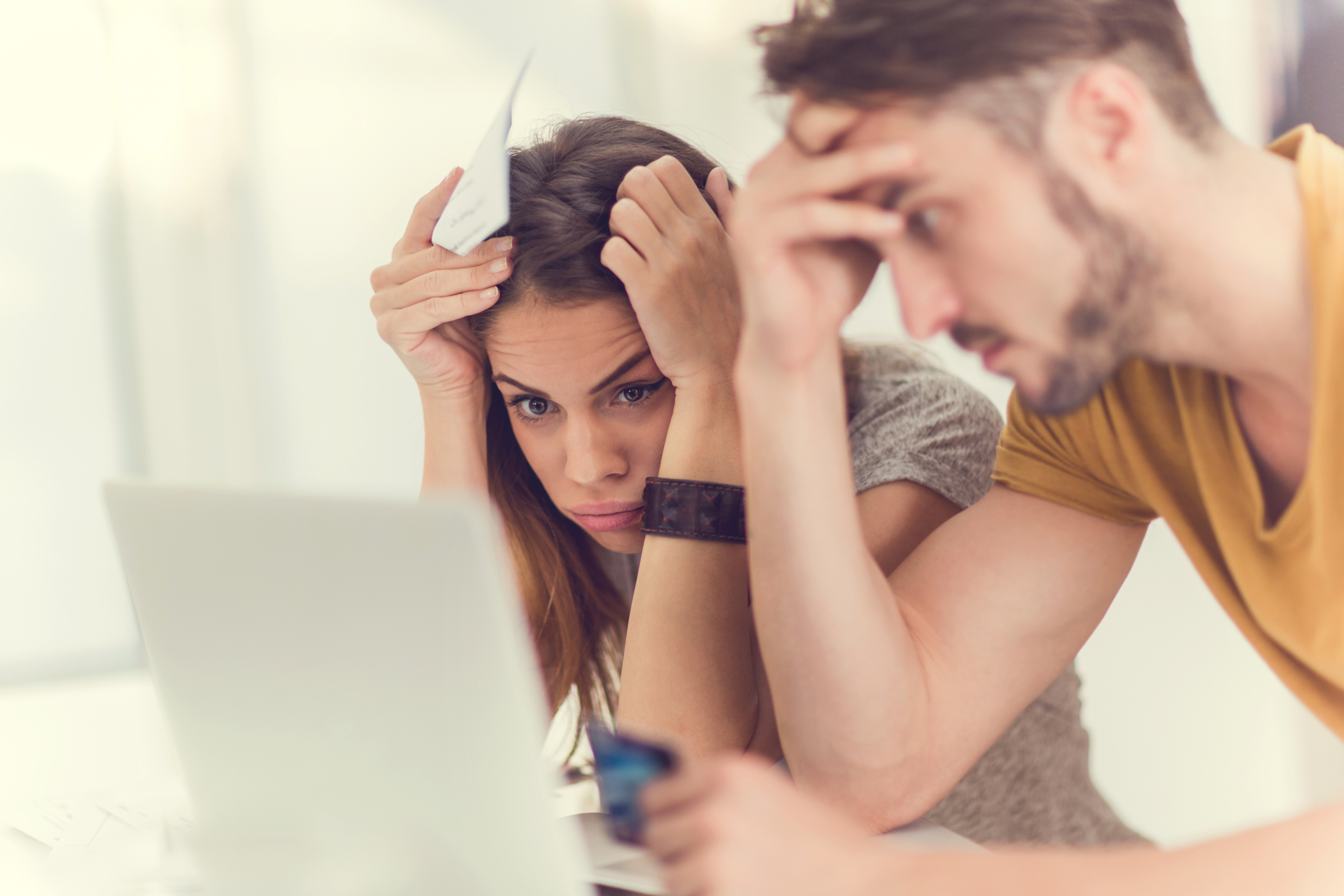 Inflation. It’s a period investors worry about because prices for goods and services rise, putting a dent in Read More 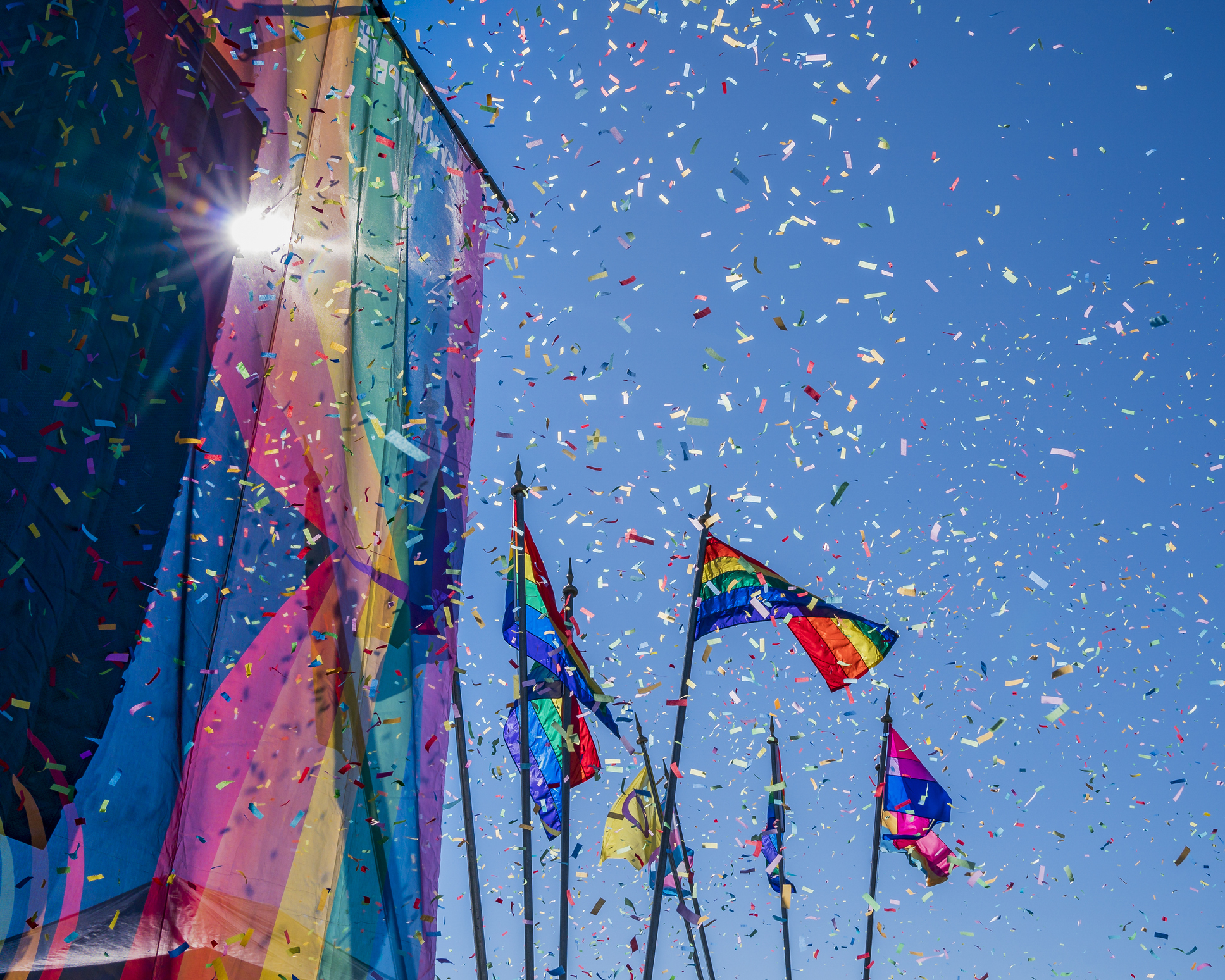 June is Pride Month, a time to celebrate and heighten the achievements of the LGBTQ+ community. Individuals in Read More