3 Proven Ways to Double Your Money

We all would love to double our money, and there are lots of ways we might possibly do it, but they’re not all equally attractive. Winning a lottery jackpot may be the easiest, but it’s the least likely to work. The real estate market right now is hot, and you might be able to make a lot of money in it, but that can be risky, too. Cryptocurrencies such as Bitcoin are very popular, but they, too, are problematic.

One of the most rational ways to double your money is via the stock market. It likely won’t happen in a single year, but it can happen several times in your investing time frame.

The table below shows how money can grow at a reasonable (but not guaranteed) annual rate of 8%:

Here are three ways to go about doubling your money.

Growth stocks are just what you might imagine they are — stocks of companies that are seeing relatively rapid increases in revenue, profits, and even profit margins. These companies are generally firing on all (or most) cylinders and have lots of investors very excited about their futures. The stocks will often seem overvalued (trading for more than their fair, or intrinsic, value), but growth investors will invest in them anyway.

Netflix has been a classic example of a growth stock, as has Amazon.com. It’s worth noting, though, that they haven’t soared in a straight line — each has had periods when its stock has declined.

Growth stocks, when they behave as expected or hoped, can double your money faster than other kinds of stocks. But they do often carry more risk than other stocks.

Growth investing has a counterpart — value investing. Value investors, like growth investors, naturally want their investments to grow in value, but they aren’t willing to ignore valuation. They aim to buy stocks for less than their intrinsic value, thereby building in a margin of safety. For example, if their research and number-crunching determines that Scruffy’s Chicken Shack (ticker: BUKBUK) is worth around $40 per share, they will not buy into it at $60 per share, but might do so at $30 per share.

Value stocks can also double your money, but it might take longer than with growth stocks. As a value investor, you might also need to exit some value stocks once they reach or exceed their intrinsic value, so that you can move the proceeds onto more undervalued stocks.

3. Growth and value — the best of both worlds

If you ask me, it’s smart to consider aiming for the best of both worlds — combining growth and value investing. The two don’t need to always exclude each other, after all. A rapidly growing and wonderful business, for example, might also be undervalued on occasion. If so, that’s a terrific profit-making opportunity.

Imagine, for example, that Scruffy’s Chicken Shack has quadrupled in value over the past two years. Amazing, right? Is it undervalued or overvalued? Well, you can crunch a bunch of numbers and come up with a sense of how much of a bargain it is. Remember, though, that there’s no precise value of a company. All estimates are just that — estimates. Let’s say that Scruffy’s market value, its market capitalization, is $2 billion. The stock has surged from $500 million to $2 billion in short order. According to some valuation metrics, it may have gotten ahead of itself. But if the total chicken market that it might aim to win is worth $10 billion to $15 billion, there’s clearly room for more growth, if the company executes its strategy well. It might end up doubling in value in the coming years. So you could argue that it’s undervalued relative to where you expect it to be in the future. (Of course, if its current valuation were lower, there would be more to gain, and bigger profits to expect.)

Consider not sticking solely to the growth or value camp, but instead aiming to learn from both and seeking investments that might be both growing briskly and undervalued. Whatever you do, though, if you invest in wonderful, growing businesses and you hold on for many years (as long as you believe in them), you’re likely to do well in the stock market, and you stand a good chance of doubling your money — perhaps several times over.

10 stocks we like better than Bitcoin
When investing geniuses David and Tom Gardner have a stock tip, it can pay to listen. After all, the newsletter they have run for over a decade, Motley Fool Stock Advisor, has tripled the market.*

David and Tom just revealed what they believe are the ten best stocks for investors to buy right now… and Bitcoin wasn’t one of them! That’s right — they think these 10 stocks are even better buys.

Is a Single Vanguard Fund Enough to Invest for Retirement? 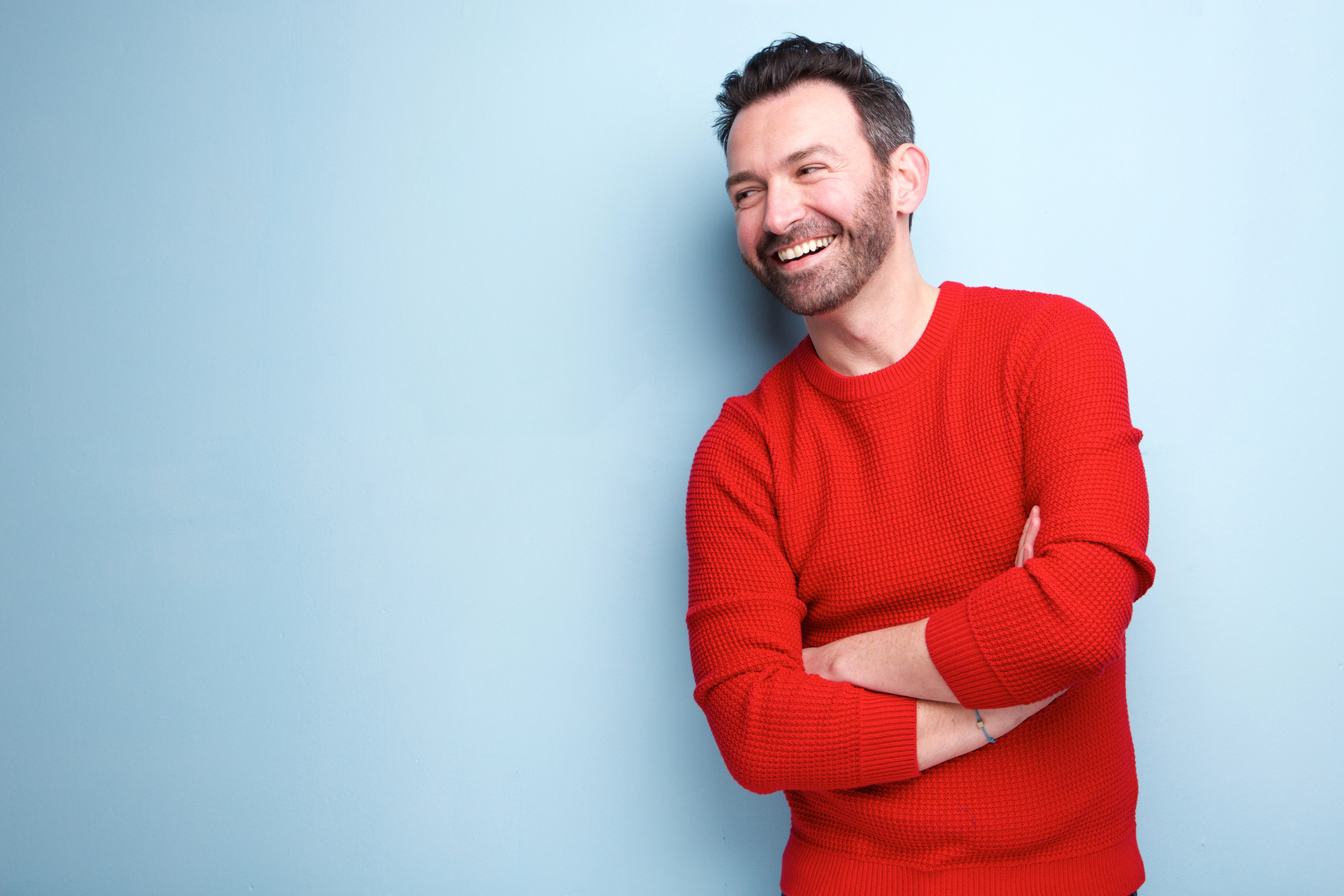 Here’s What 30-Somethings Have Saved for Retirement. How Do You Compare?

If you’re in your 30s, you may not be all that focused on retirement right now. After all, Read More 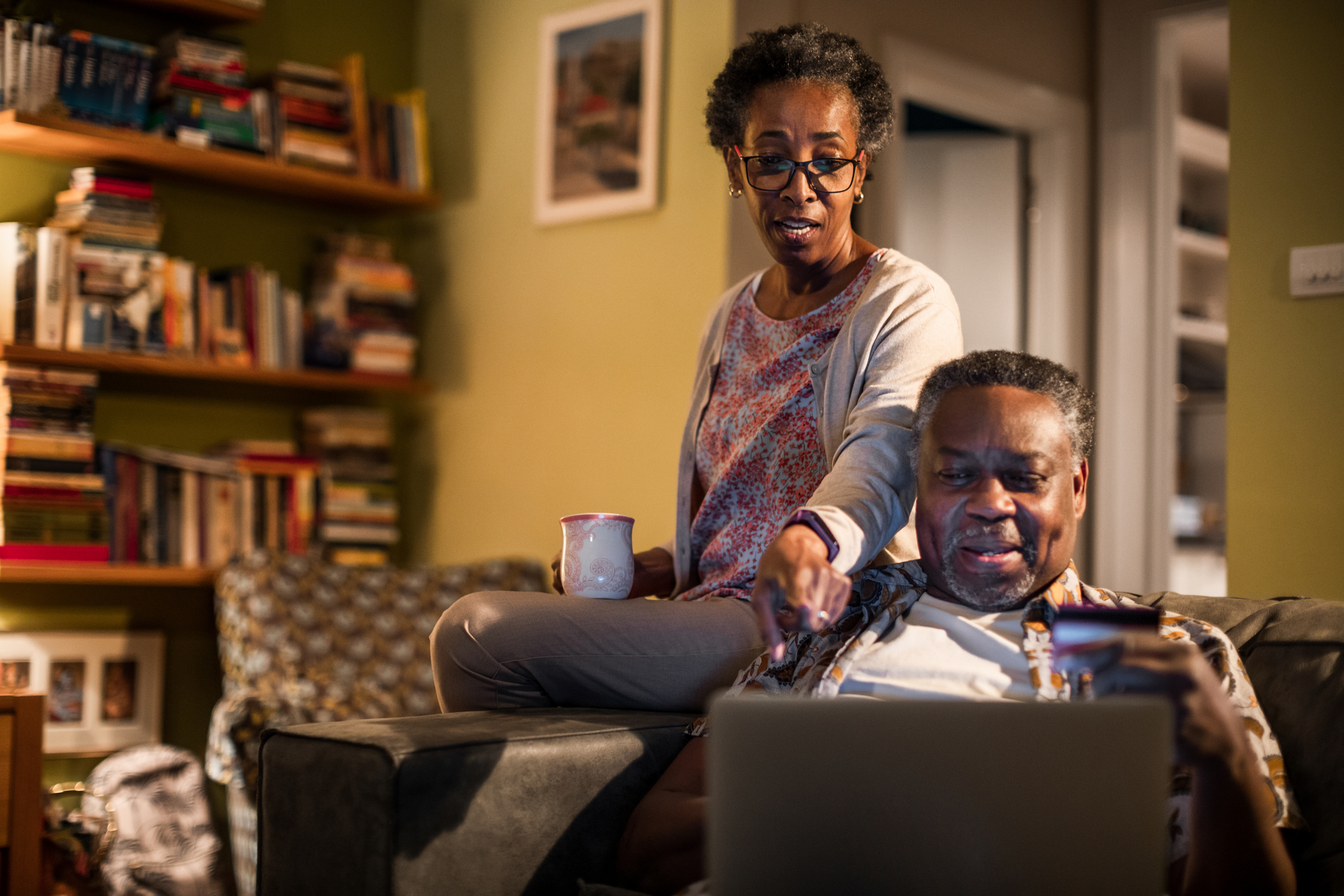 Stop Guessing: Here’s Exactly How to Maximize Your Social Security

If you want more security in retirement, it pays to maximize your Social Security benefits. If you’re not Read More 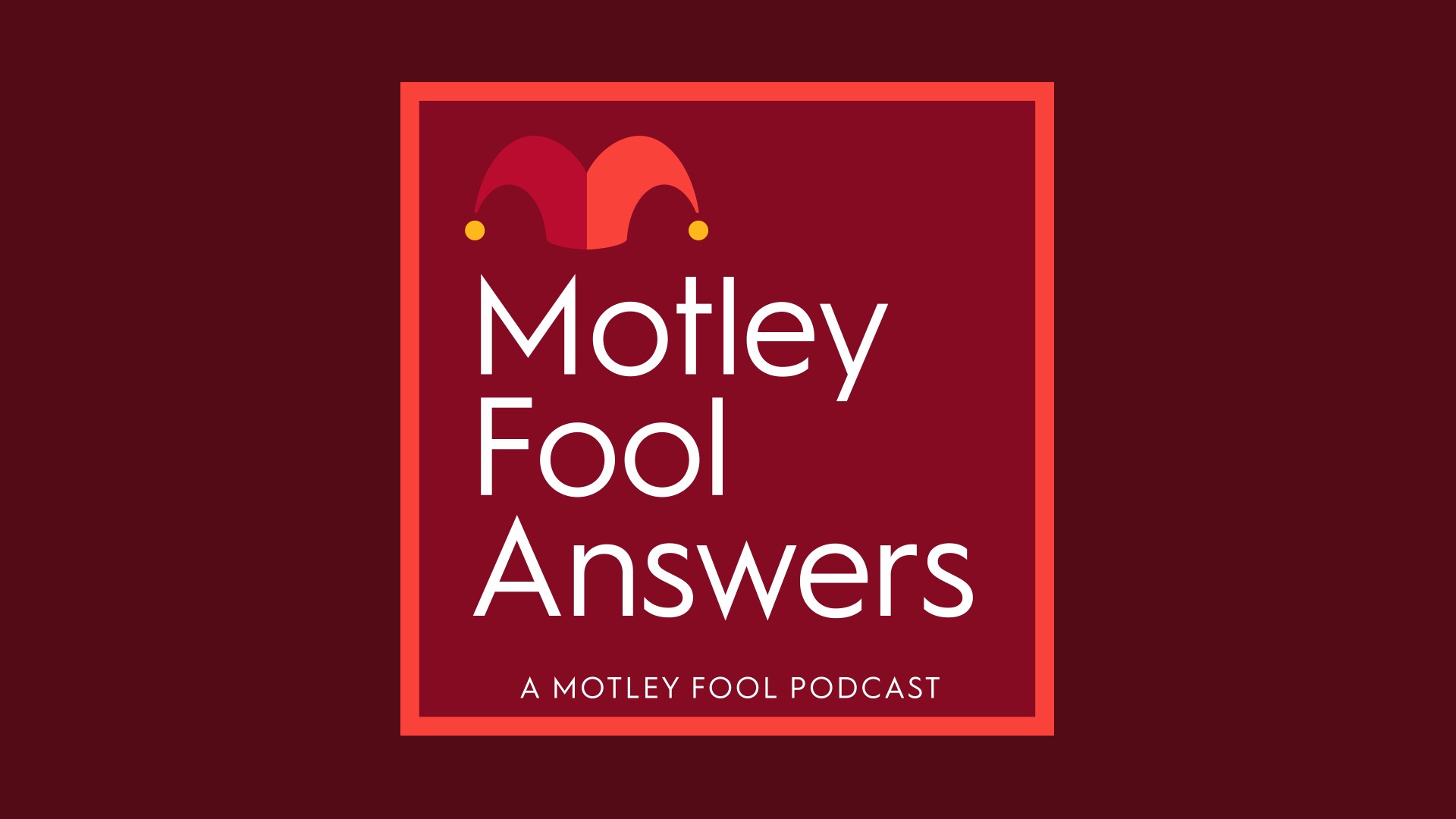 Could a Financial Robo-Advisor Be Right for You?

In this episode of Motley Fool Answers, Fool.com and The Ascent contributor Matt Frankel breaks down the important Read More