Social Security was originally designed to replace 40% of an average worker’s pre-retirement income, but with an increasing number of beneficiaries and rapidly depleting trust funds, its buying power isn’t what it used to be. That makes getting the most out of the program more important than ever, especially if you don’t have a lot of personal retirement savings.

Delaying benefits for a few years is one of the best ways to do that if you believe you’ll make it to your 80s or beyond. But if you can’t afford that, that doesn’t mean this advice is useless. Even delaying Social Security for one month can give your checks a permanent bump.

How delaying Social Security by one month can net you $600

Delaying Social Security benefits makes sense if you don’t need your benefits to cover your living expenses and you believe you will live long enough to make it worthwhile. In order to figure that out, you have to estimate your life expectancy and figure out where the breakeven points are for various starting ages.

For example, if you qualify for the average $1,551 Social Security benefit at your FRA of 67, you’d have to live to at least 78 to start outearning someone who qualified for the same benefit but signed up at 62. And if you lived until 82 or beyond, you’d get the most money overall by waiting until 70 to sign up.

But if you don’t think you’ll live that long or you need your benefits right away because you were forced into an unexpected early retirement, signing up soon may be wiser than waiting years. You could still delay a couple of months, though, assuming you can afford to, and you’ll enjoy slightly larger checks as a result.

When you sign up for Social Security is a personal decision, and it depends on several factors, as discussed above. But if you want to go for your largest benefit, you should follow the steps below.

It’s good to have a plan for when you’re going to sign up for Social Security, even if you’re decades away from being eligible. But you should remain flexible. Your plans could change between now and retirement. If you decide to sign up earlier or later than you originally planned, you may have to adjust how much you’re saving on your own to ensure you have enough in retirement. 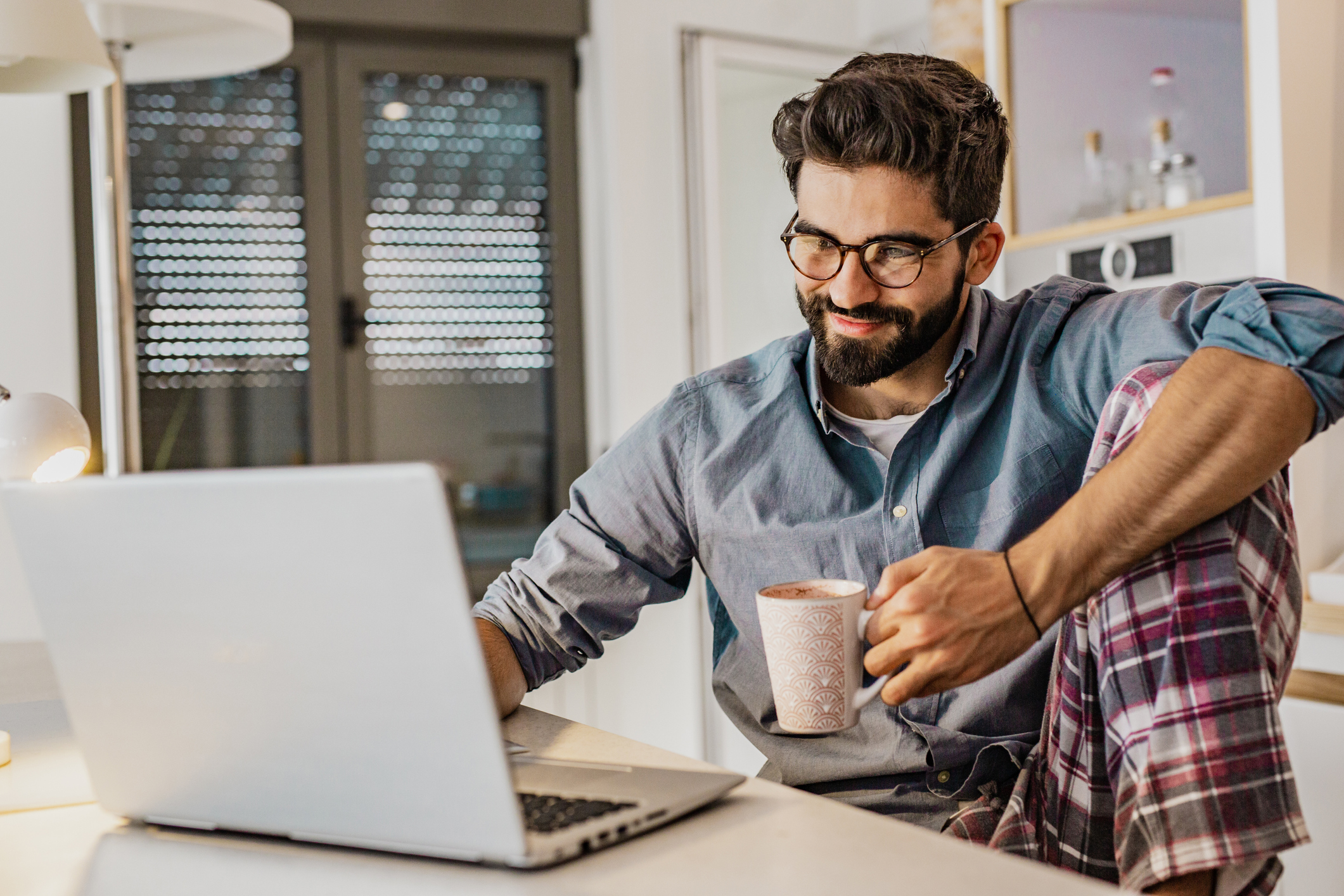 Even if you support yourself through gig work, meaning you make income through a non-traditional route such as Read More 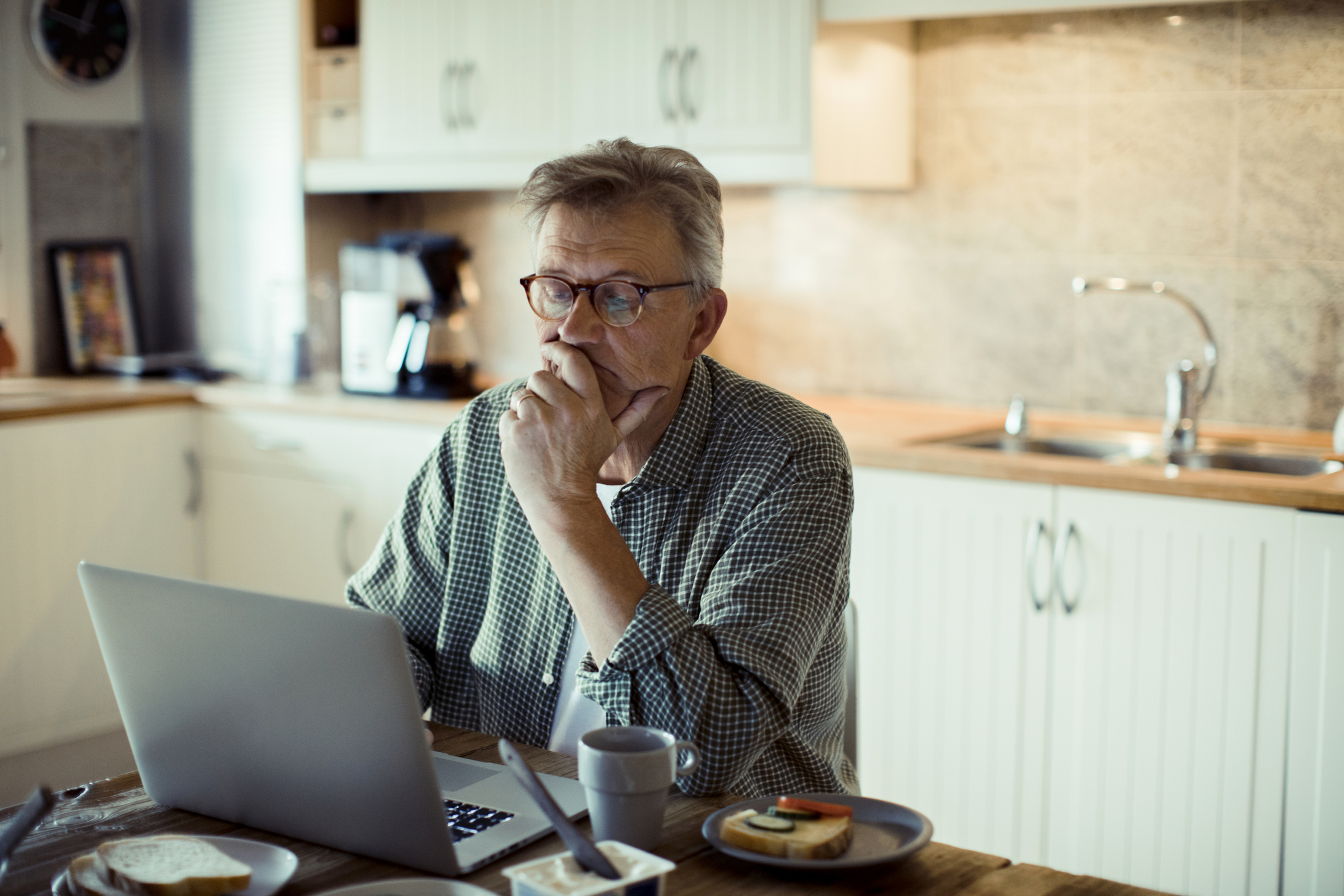 Saving for retirement is something you should, ideally, begin doing from a young age. That way, you’ll give Read More 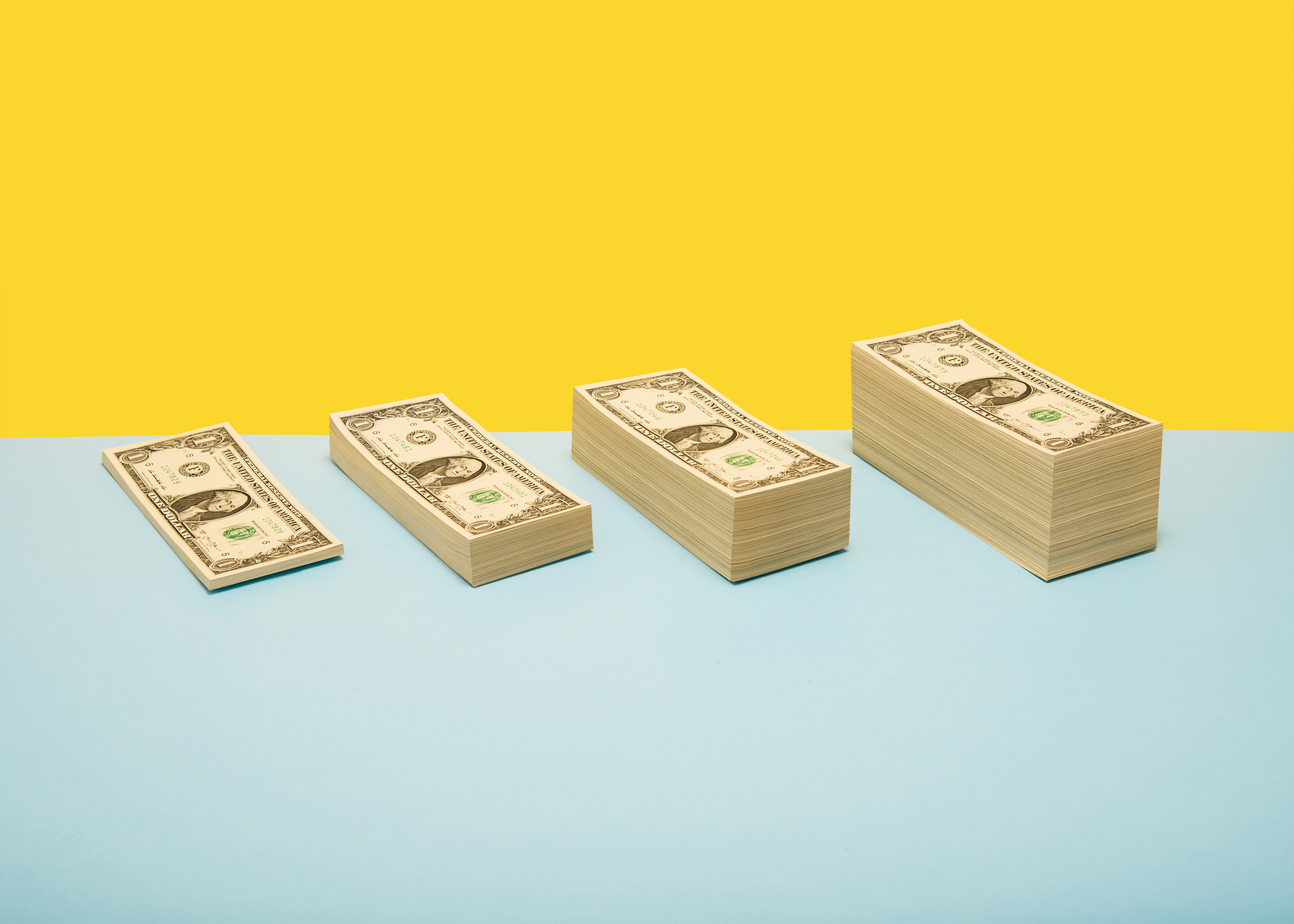 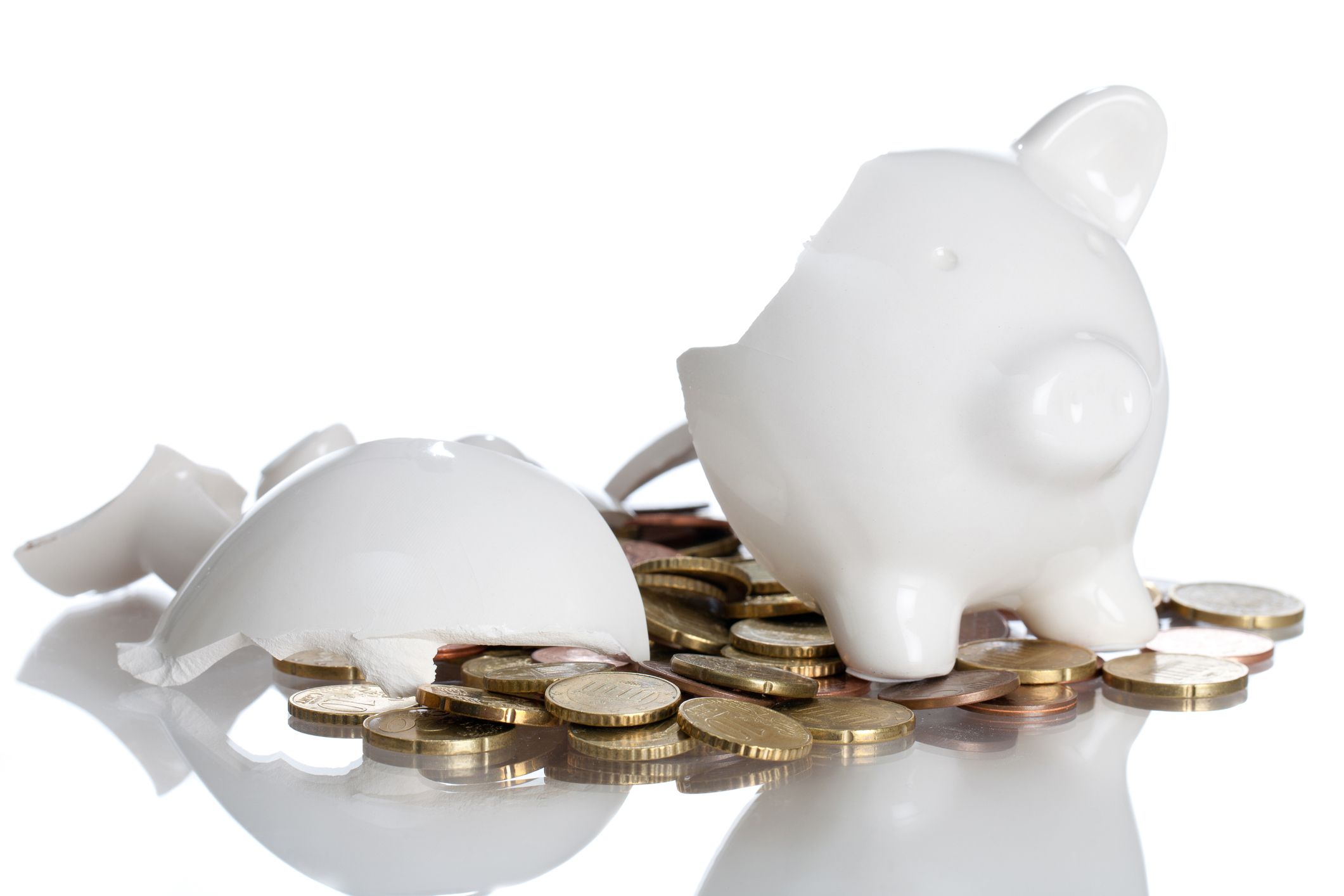 If you’re invested in the stock market, you may be worried about signs of an impending crash. For Read More