2 Stocks to Invest Your Stimulus Check In

On March 11, President Biden signed the American Rescue Plan into law, making tens of millions of Americans eligible for the COVID-19 pandemic’s third round of economic stimulus payments. Over 100 million people have already received their payments of up to $1,400 each.

With the U.S. economic recovery still inconsistent, these checks have been a major boon in terms of helping people pay their bills and pare down their debts. And because some households didn’t suffer as much financially from the crisis, they also gave a boost to America’s savings rate.

If your household expenses are already covered and you’ve set aside a solid emergency fund, don’t just stick your stimulus check in the bank. Instead, consider putting that money to work for you by investing it into the stock market. Among the top stocks I’d recommend investors consider now are Boston Omaha (NASDAQ: BOMN) and Alphabet (NASDAQ: GOOG) (NASDAQ: GOOGL).

Tech giant Alphabet isn’t a household name, but it’s the parent company of Google — a brand that’s known worldwide. It owns some of the planet’s most durable and widely used digital assets, including Google Search, YouTube, Gmail, the Android operating system, and Google Maps. It now has seven products with more than 1 billion users each.

Over the last 12 months, Alphabet has generated $197 billion in revenue, $50 billion in operating income, and $51 billion in free cash flow. In the first quarter, sales grew by 34% year over year to $55.3 billion, which is an astounding level of growth considering the business’s massive scale. That top-line growth came from many areas, but two major drivers were YouTube, which saw ad revenue jump 50% to $6 billion, and Google Cloud, which grew sales 45.7% to $4 billion.

What’s more, Alphabet has multiple start-up projects that have the potential to become hundred-billion-dollar businesses. Waymo is one of the current leaders in self-driving technology, and has already started offering driverless taxi rides to the public in Phoenix. It plans to roll the service out gradually in more markets in 2021. If in five to 10 years, Waymo can bring its self-driving technology to the masses, it could add enormous value to Alphabet. Plus, pairing Waymo services with Google Maps could disrupt current ride-hailing leaders like Uber (NYSE: UBER) and Lyft (NASDAQ: LYFT) and other parts of the transportation industry. None of this is guaranteed, but it offers a lot of growth potential for Alphabet, despite its massive market cap. And that’s far from the only major growth opportunity the company is pursuing.

Some investors may be put off by Alphabet’s $1.65 trillion market cap and the fact that it trades at a price-to-free-cash-flow (P/FCF) of 32. There are also antitrust concerns from U.S. and European regulators, who could fine Google or break up the company. However, when you weigh these risks vs. Google’s potential growth opportunities, the valuation starts to look a lot more reasonable.

Small-cap Boston Omaha is modeled after Berkshire Hathaway (NYSE: BRK.B) and other decentralized holding companies. Under the guidance of co-CEOs Adam Peterson and Alex Rozek, it acquires and invests in businesses that they believe can grow the holding company’s intrinsic value at a high rate.

Boston Omaha currently has a few core operating businesses: billboards, insurance, and broadband. All three operating units have quite different business models, but they each share a similarity of generating steady streams of cash that can be reinvested into other growth opportunities. So far, Peterson’s and Rozek’s performance with minority investments has been stellar. For example, in 2017 and 2019, Boston Omaha invested a total of $22 million into Dream Finders Homes (NASDAQ: DFH), while it was still a privately held company. That stake today is worth $121 million.

While Boston Omaha’s track record has been great so far, at a market cap of $830 million and only $45.7 million in 2020 revenue, it trades at a price-to-sales (P/S) ratio of 18, putting a premium on the current and future investments Rozek and Peterson make. If the pair don’t allocate capital in a smart manner, Boston Omaha will likely underperform the market over the next decade.

With that being said, this is not a company where you are investing because of a specific product, business model, or current valuation. You’re largely betting on the talent of the management team. And with its current market cap, Boston Omaha has a lot of room for growth if management can keep making quality investments such as it did with Dream Finders Homes.

Boston Omaha and Google are wildly different in size (one has a market cap under $1 billion, the other is worth over $1 trillion), but both businesses should be around decades from now. If you’re looking for something to invest your economic stimulus check in, you can’t do much better than these two stocks.

10 stocks we like better than Alphabet (C shares)
When investing geniuses David and Tom Gardner have a stock tip, it can pay to listen. After all, the newsletter they have run for over a decade, Motley Fool Stock Advisor, has tripled the market.*

David and Tom just revealed what they believe are the ten best stocks for investors to buy right now… and Alphabet (C shares) wasn’t one of them! That’s right — they think these 10 stocks are even better buys. 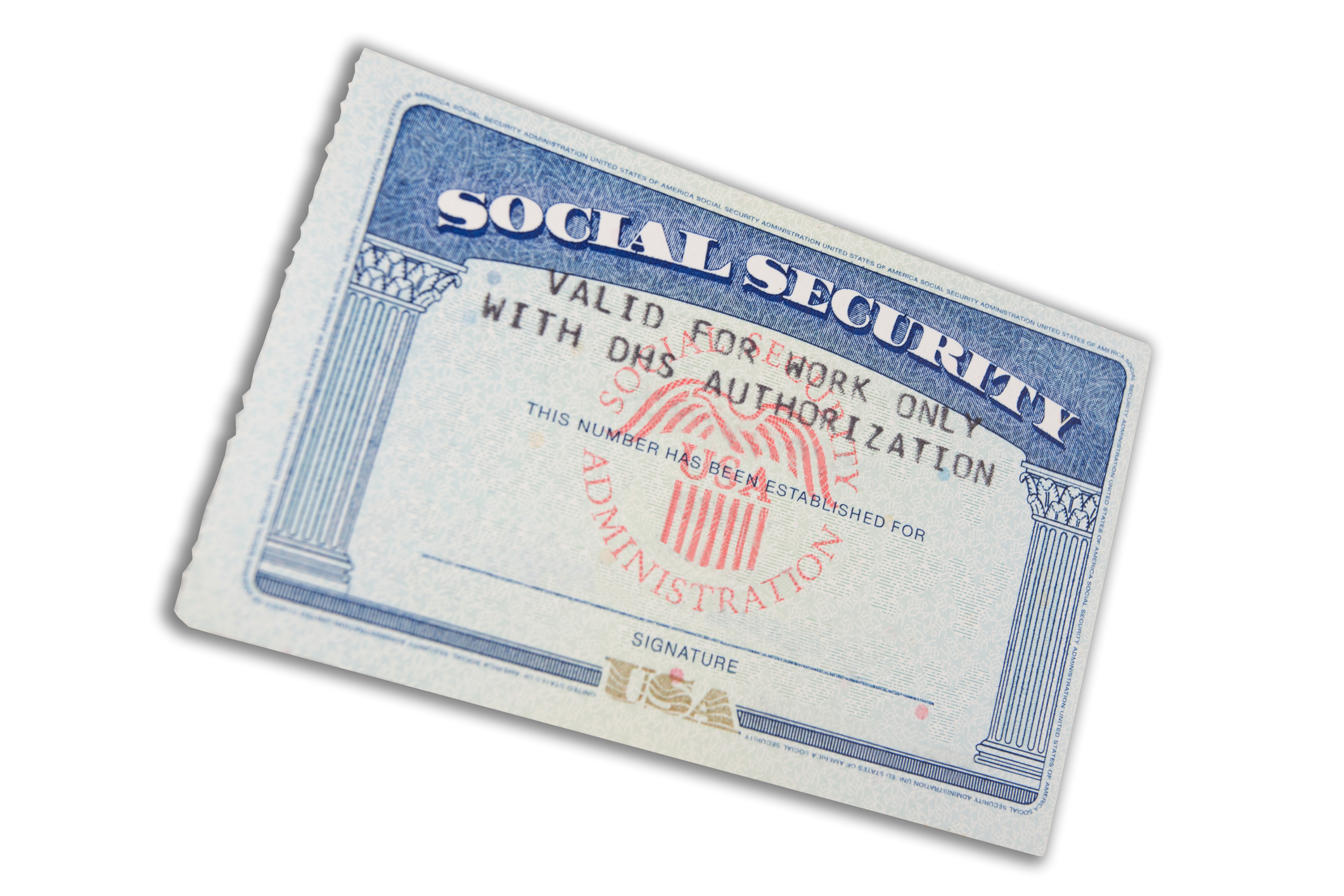 3 Reasons to Claim Social Security at Your Full Retirement Age 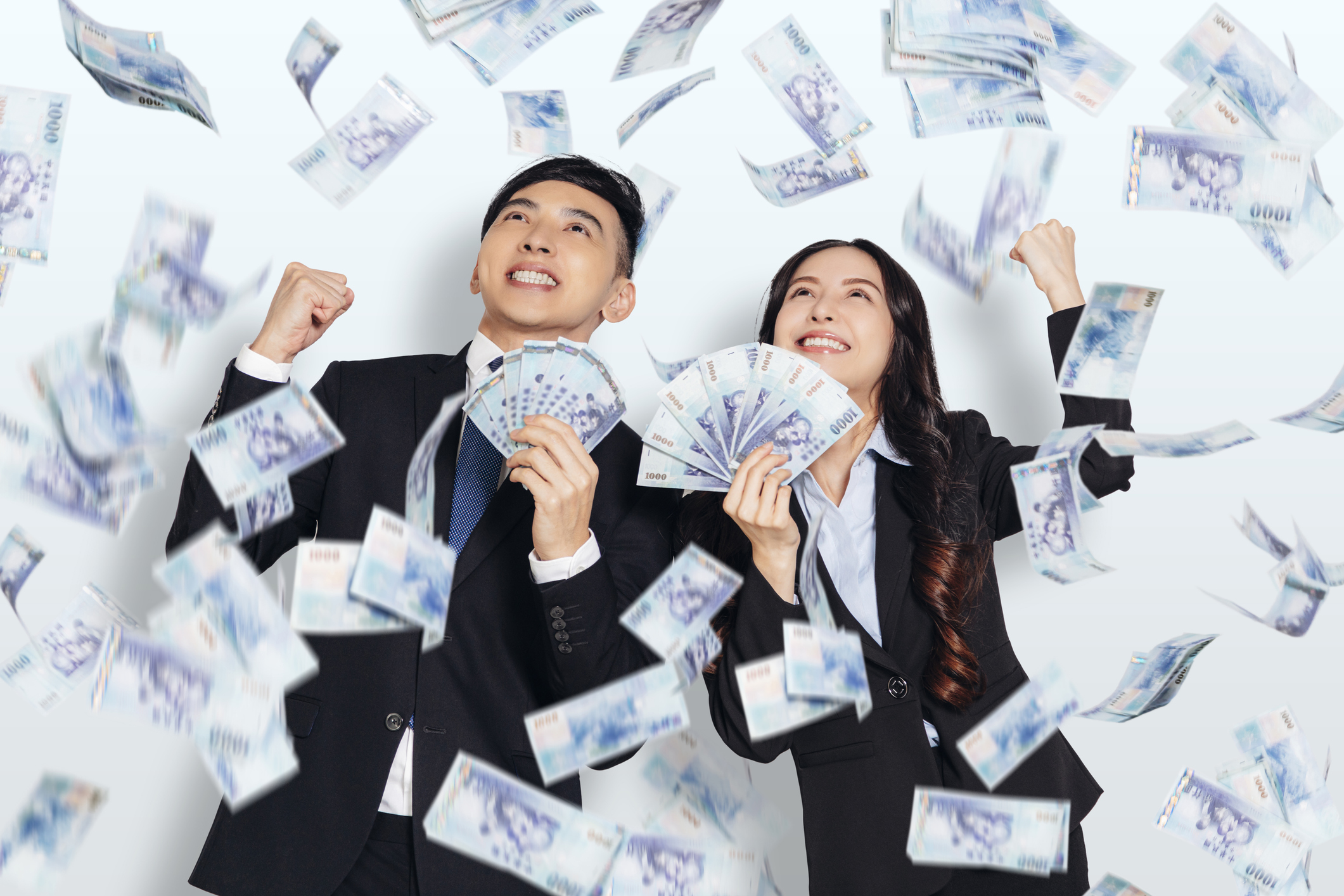 If capital gains taxes are causing you anxiety, there’s a way to shake off your worries. It’s called Read More 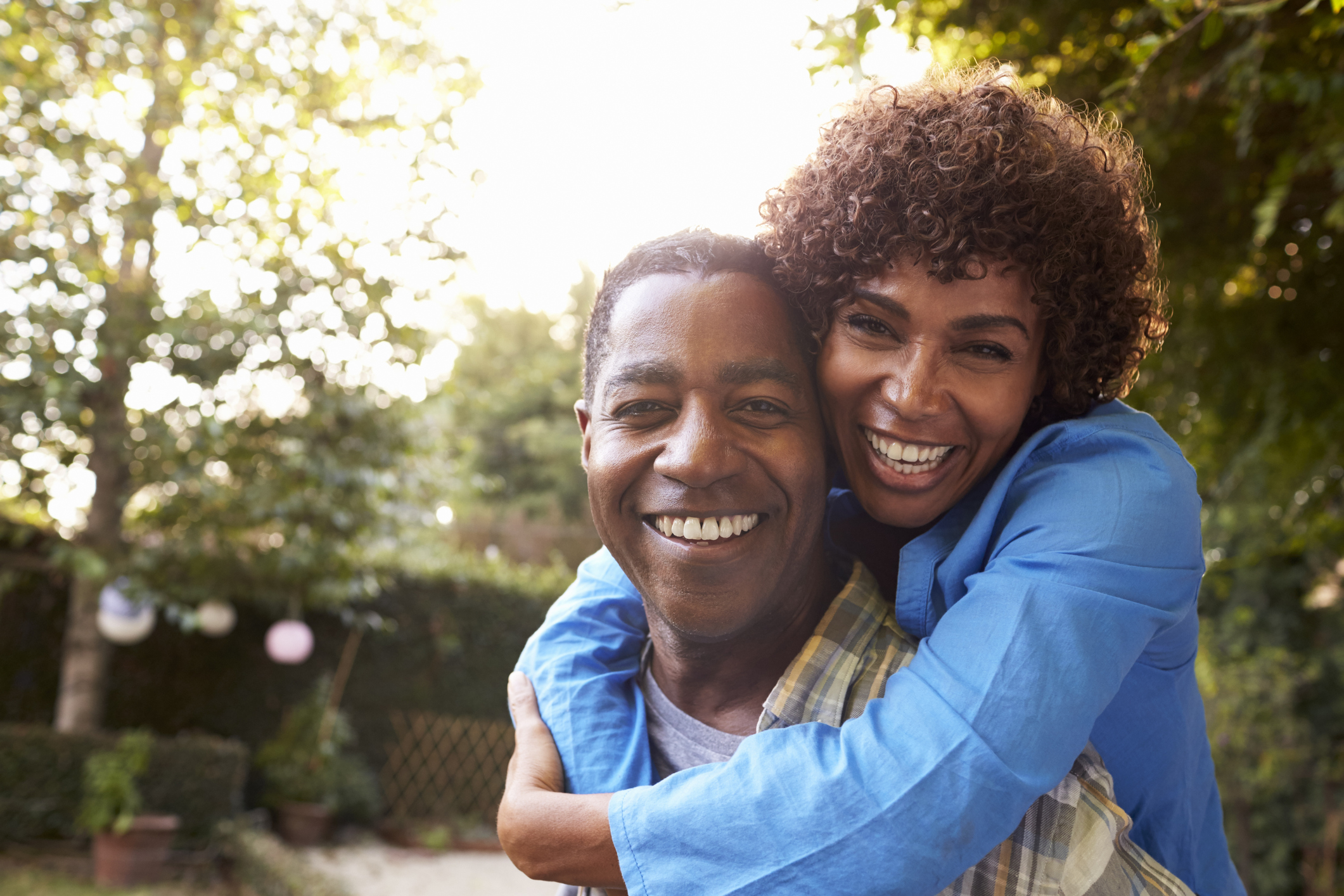 When to take Social Security is a huge decision. The time that you can start it ranges between Read More 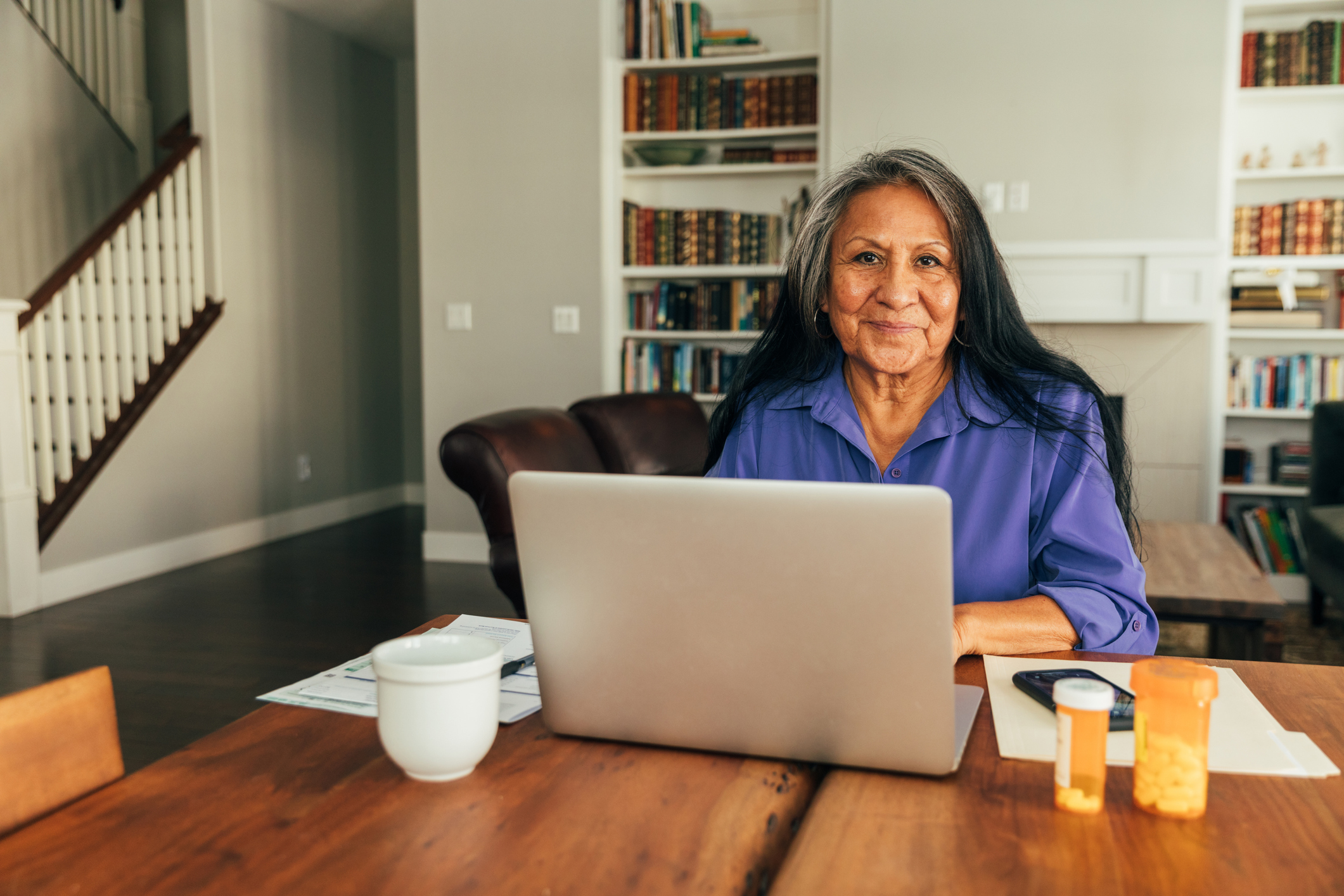 So you’re wondering how much income to expect from Social Security in retirement, when you’re earning $100,000 annually Read More