Is It OK for 1 Spouse to Do All the Retirement Saving?

Over a quarter of U.S. households containing two or more people survive on a single income, according to Bureau of Labor Statistics data. Apart from increasing the financial pressures on the worker, having a sole breadwinner also leads to some unique retirement planning concerns for married couples, including where they’re going to keep their nest egg.

There’s nothing technically wrong with having the household’s breadwinner keep all the couple’s savings in their retirement account. But whether it’s wise depends on the couple’s marriage and finances more than anything.

What happens if only one person saves for retirement?

In a perfect world, the worker would save more than enough to cover both their and their non-working spouse’s expenses. The couple would live happily ever after and draw upon that money as they needed it in retirement. If the worker died first, their spouse, as the beneficiary of their retirement account, would inherit the remaining funds and use them to cover their expenses.

But that’s not always how it works. For one, retirement saving is hard and the couple may have trouble saving enough if only one person has a retirement account. This is even true for couples with high incomes. Both 401(k)s and IRAs have annual maximums, and you can’t contribute more than this or you’ll face fines. This could force high earners who max out their retirement accounts to save in a taxable brokerage account that doesn’t have the same tax breaks.

The bigger issue, though, is that not all marriages survive. And retirement accounts can only be in one person’s name. Divorce could be the furthest thing from your mind right now, but if it does happen and all the retirement savings are in your spouse’s name, you could be in trouble.

But that doesn’t mean it’ll be a 50/50 split. Retirement savings your ex had before you got married usually aren’t eligible for splitting. What you get also depends on where you live. Nine states — Arizona, California, Idaho, Louisiana, Nevada, New Mexico, Texas, Washington, and Wisconsin — are community property states, which means all your marital assets are considered equally owned. But in the remaining 41 states, known as equitable distribution states, it’s up to the court to decide what a fair split is and that means you could end up with less than half of your ex’s savings.

Even if you do get what you want, you’ll face a lot of legal headaches before you can finally crack open that nest egg and divide its contents. Fortunately, there’s a way you could avoid that.

Use a spousal IRA instead

A spousal IRA is a regular IRA, either traditional or Roth, that’s in the name of a non-working spouse. The working partner may contribute up to the annual maximum — $6,000 in 2021 or $7,000 if the account owner is 50 or older — as long as they’ve earned enough throughout the year to cover these contributions.

This has a few benefits. First, it gives the non-working spouse some retirement savings to call their own without having to fight for it in a divorce. Second, it could allow the couple to save more money for retirement each year while trimming down their tax bill. If the working spouse is lucky enough to max out their workplace retirement account and an IRA in their own name, a traditional spousal IRA gives the couple another chance to put aside more tax-deferred money for their future.

But having a spousal IRA isn’t a guarantee that you’ll avoid the legal nightmare described above if you end up divorced. If the bulk of a couple’s retirement savings was in the worker’s 401(k), the non-working spouse may still need a QDRO to get access to a fair division of assets.

How to open a spousal IRA

Opening a spousal IRA is the same as opening a regular IRA. You choose whether you want a traditional IRA, which saves you paying taxes now in exchange for paying taxes on withdrawals later, or a Roth IRA, which requires you to pay taxes now but allows tax-free withdrawals.

Then, you choose your broker and open the account in the non-working spouse’s name. It won’t be called a spousal IRA. It’s just considered a regular IRA. But you can fund it with money the working spouse earns. Then, just choose what you want to invest in and set up a recurring contribution schedule if you’d like.

A spousal IRA may not make the balance of power totally fair between the two partners, but it’s definitely a start. If you haven’t already, talk to your spouse about how much you think you both need for retirement and whether a spousal IRA could fit into your future plans. 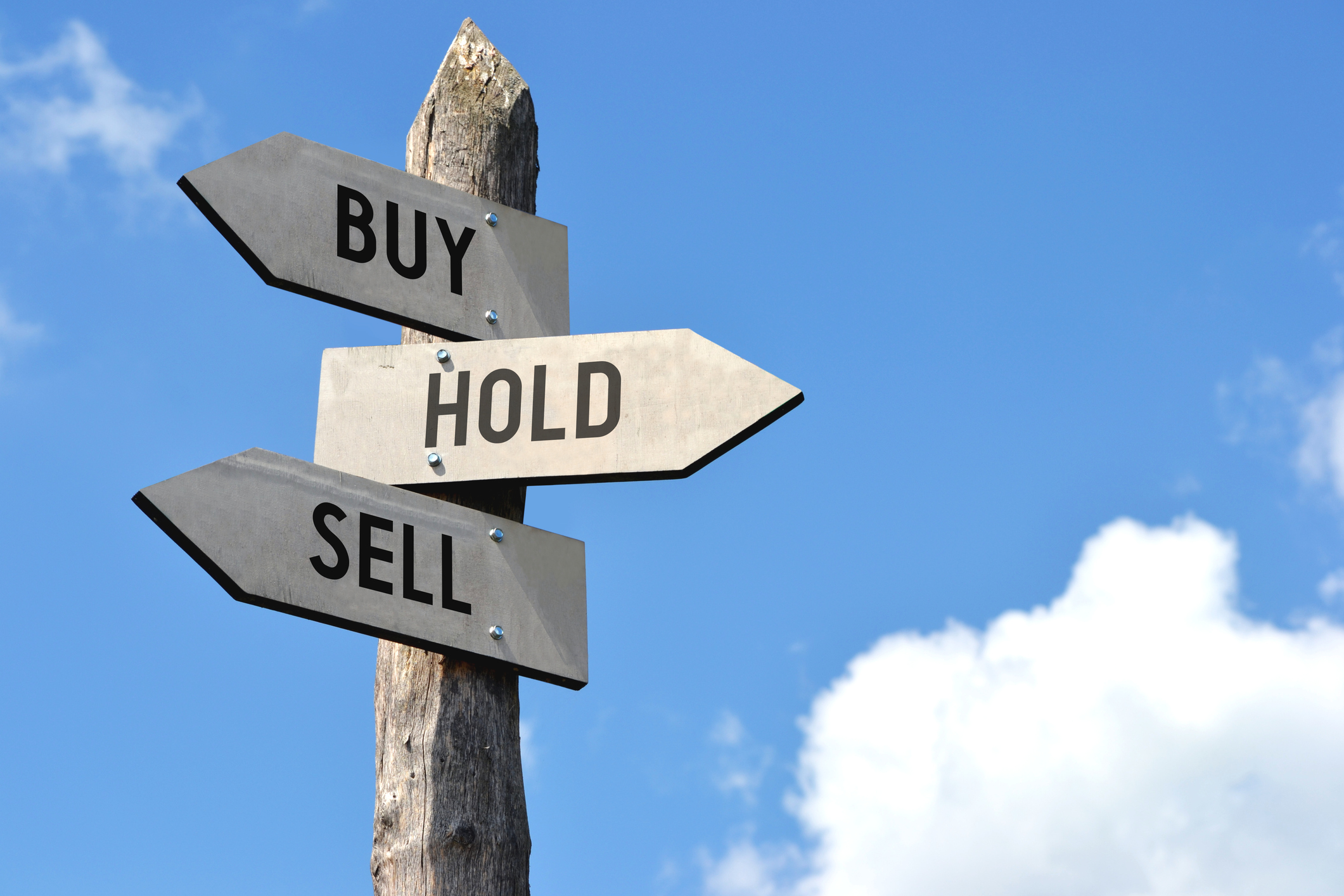 Good stocks are better buys when they’ve been beaten down, but not all beaten-down stocks are good buys. Read More 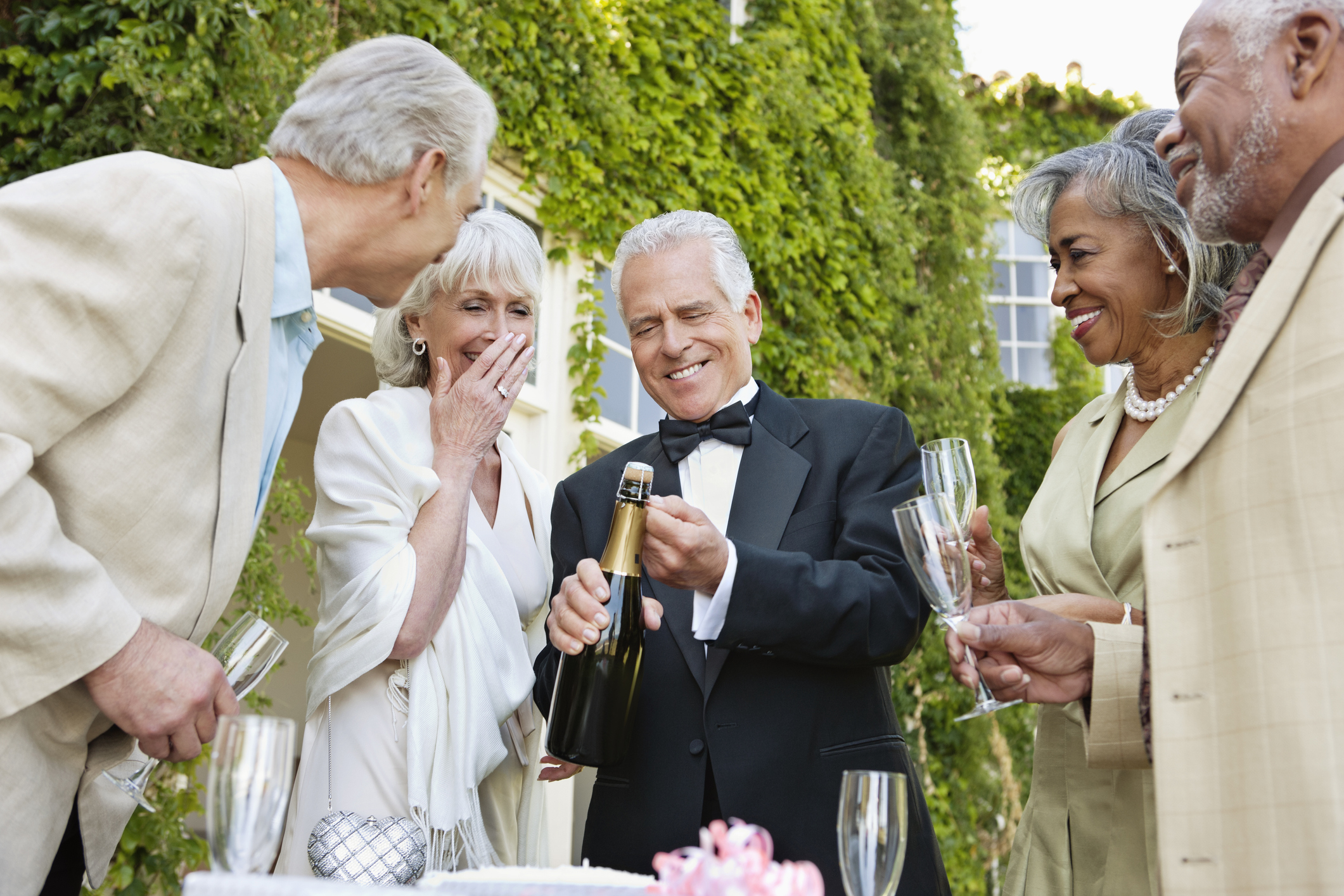 There are 21,951,202 millionaires in the United States, according to Credit Suisse. That’s a huge number, which means Read More 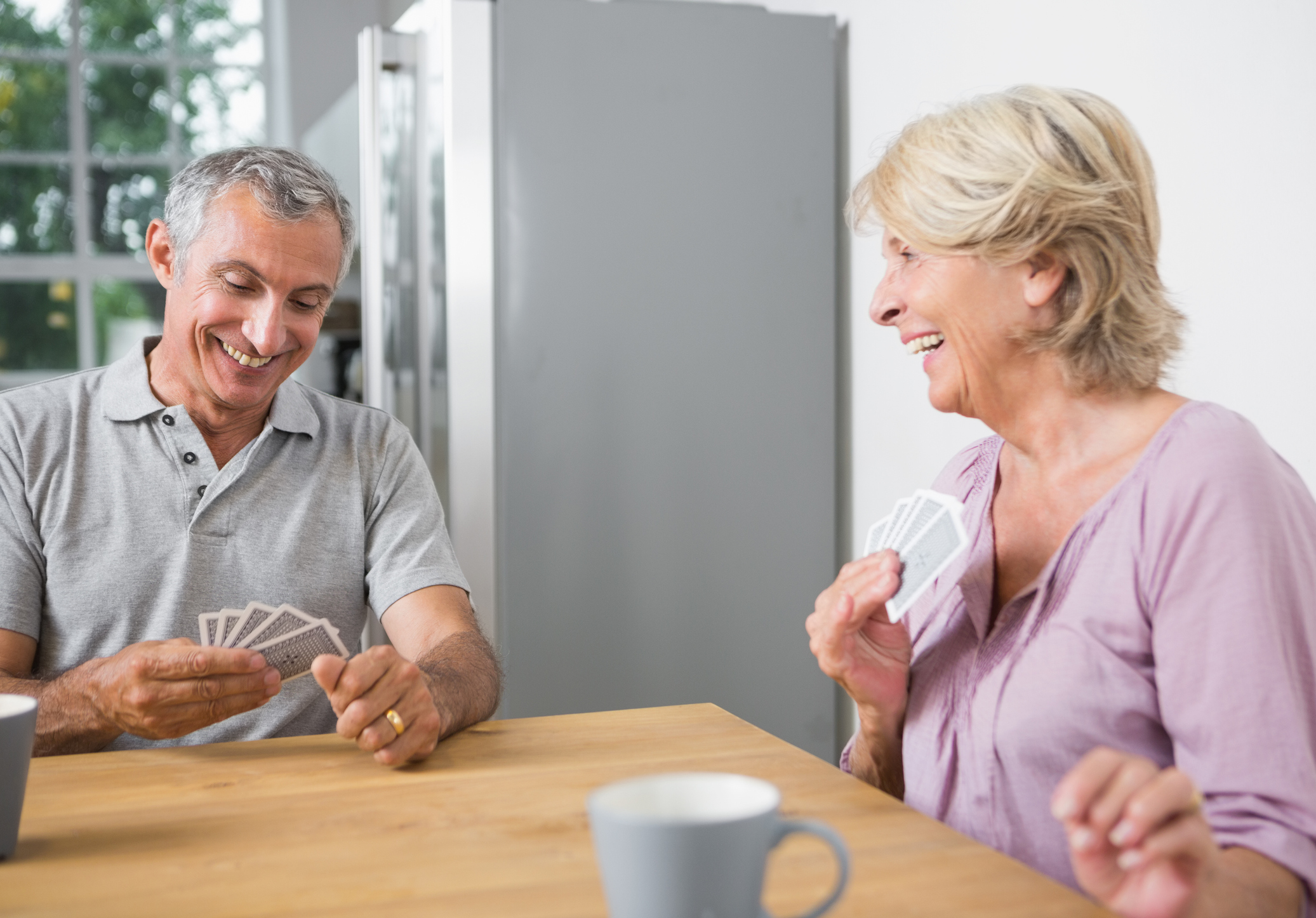 This Is a Great Way to Supplement Your Social Security Benefits

There’s a good chance Social Security will play an important role in your retirement. After all, millions of Read More 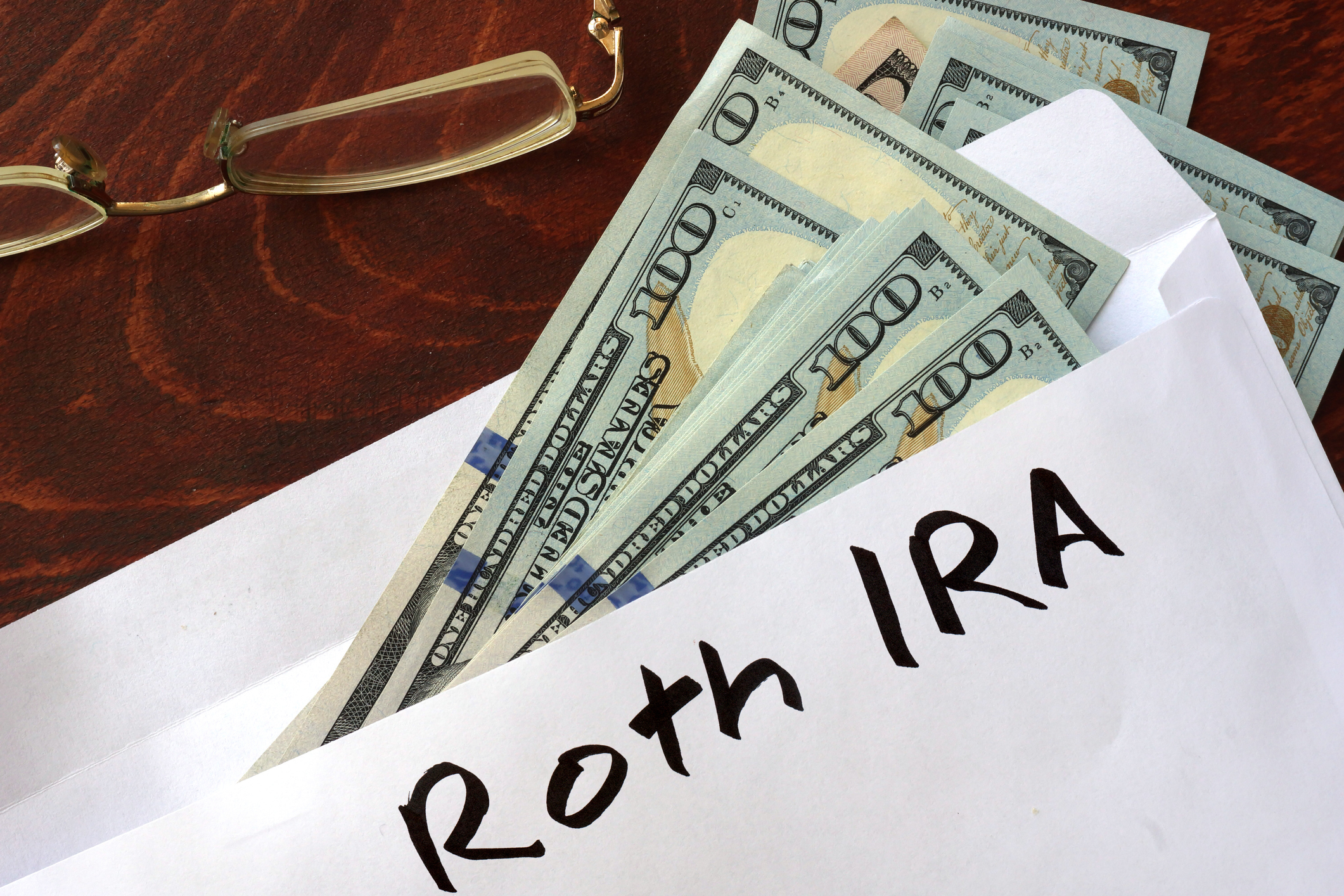