In today’s low-interest-rate environment, it’s virtually impossible for retirees to earn enough income from traditional sources such as bonds and CDs to cover their costs. That leads many to seek out riskier assets such as dividend-paying stocks for income from their portfolios. But there’s a major problem with that approach: Dividends are never guaranteed payments, and when a company cuts its dividend, its share price often drops, too.

As a result, when retirees are looking for income-producing stocks, they need to look beyond just the reported dividend yield and at the quality and supportability of that dividend. There are still no guarantees when it comes to dividends, but these three income stocks are perfect for retirees to consider when looking for potential income sources from their portfolios.

Companies with a fairly recent history of a dividend cut may not seem like an ideal candidate for income-seeking investments, but pipeline giant Kinder Morgan (NYSE: KMI) may be an exception. In late 2015, Kinder Morgan was forced to cut its dividend not because its operations were suffering, but rather because it overleveraged its balance sheet after it bought out a sister pipeline company.

It used the money it freed up from that dividend cut to help shore up its balance sheet and has since begun restoring its payment to its shareholders. In fact, it just recently announced a 3% increase to its payout and now offers investors $0.27 a share per quarter. While that’s still below where the dividend sat before the 2015 cut, it’s a much more supportable dividend today than that higher payout was then.

Investors are getting a better than 6% yield from a dividend that’s well covered by the company’s operating cash flows. In addition, thanks to its efforts to clean up its balance sheet, its debt-to-equity ratio now sits at around 1. That’s a remarkable turnaround for a company that just a few years ago was forced to cut its dividend because it had too much leverage.

Importantly for investors, that combination of a dividend that’s well covered from cash flows and a healthier balance sheet makes that payment much more resilient than it used to be. That provides a good reason to believe that Kinder Morgan can maintain its payment well into the future.

The granddaddy of dividend growers

Best known for its Napa Auto Parts stores, Genuine Parts (NYSE: GPC) has a remarkable 65-year history of not only paying but also increasing its dividend payment each year. That remarkable history comes from the fact that the company’s business is remarkably resilient to normal economic cycles.

After all, car parts are a business that can do well when the economy suffers. When things are going well, people whose car begins giving them trouble may be willing to trade in that vehicle for a newer, presumably more reliable model. When the economy is tough, they’re more likely to keep and repair their cars. Older cars often require more repairs than newer ones do, and that combination of “more likely to repair” and “older vehicles” helps Genuine Parts’ business hold up in tough times.

Genuine Parts’ yield is a more modest 2.6%, but that yield is still stronger than what even 30-year Treasury bonds are currently offering investors. Also consider that continued dividend growth is possible with Genuine Parts’ dividend but not with most Treasury bonds, and the dividend starts to look even more attractive.

Genuine Parts sports a debt-to-equity ratio of around 1, and its dividends are well covered by its operating cash flows. That combination, along with the fact that it has increased that payment for over six consecutive decades, should give investors good reason to believe it will continue to support its dividend in the future.

A digital infrastructure company at the center of our online lives

Although technology companies are rarely thought of as income plays, Cisco Systems (NASDAQ: CSCO) might very well be a worthy exception. Cisco has regularly increased its dividend since instituting it around a decade ago, and that payment now offers shareholders a solid 2.8% yield.

Cisco provides much of the internet backbone that makes our online world flow, and it’s consistently working with its partners to update that backbone for the future. It does so while still sporting a solid balance sheet with a debt-to-equity ratio of around 0.4. In addition, its dividend consumes only around 60% of its income, which gives it room to continue increasing that payment over time as its earnings do.

Analysts are expecting the company to grow by around 5% to 6% annualized over the next five or so years, which gives good reason to believe that its dividend growth can continue. Overall, a combination of a healthy balance sheet, a well-covered dividend, and a path to modest growth over the next few years adds up to a company worth considering for income-seeking investors.

Making the best of a risky situation

Although dividend stocks never offer guaranteed payments, Kinder Morgan, Genuine Parts, and Cisco Systems all have characteristics that make them worthy of consideration. Decent balance sheets, dividend payments well covered by earnings or operating cash flow, and histories of rewarding their owners with dividends all play a role in that perspective.

If you’re a retiree looking for income in this low-interest-rate world, all three of them deserve a place on your short list. Still, if you want to collect their dividends, you have to be a shareholder before their next ex-dividend date and hold until that date comes around. So get started on your investigation now, and improve your chances of quickly starting the portfolio income you’re looking for to support your retirement.

10 stocks we like better than Cisco Systems
When investing geniuses David and Tom Gardner have a stock tip, it can pay to listen. After all, the newsletter they have run for over a decade, Motley Fool Stock Advisor, has tripled the market.*

David and Tom just revealed what they believe are the ten best stocks for investors to buy right now… and Cisco Systems wasn’t one of them! That’s right — they think these 10 stocks are even better buys.

Do These 4 Things Before Investing in Crypto

I have to admit that a year ago, cryptocurrency was not on my radar, even though I spend Read More 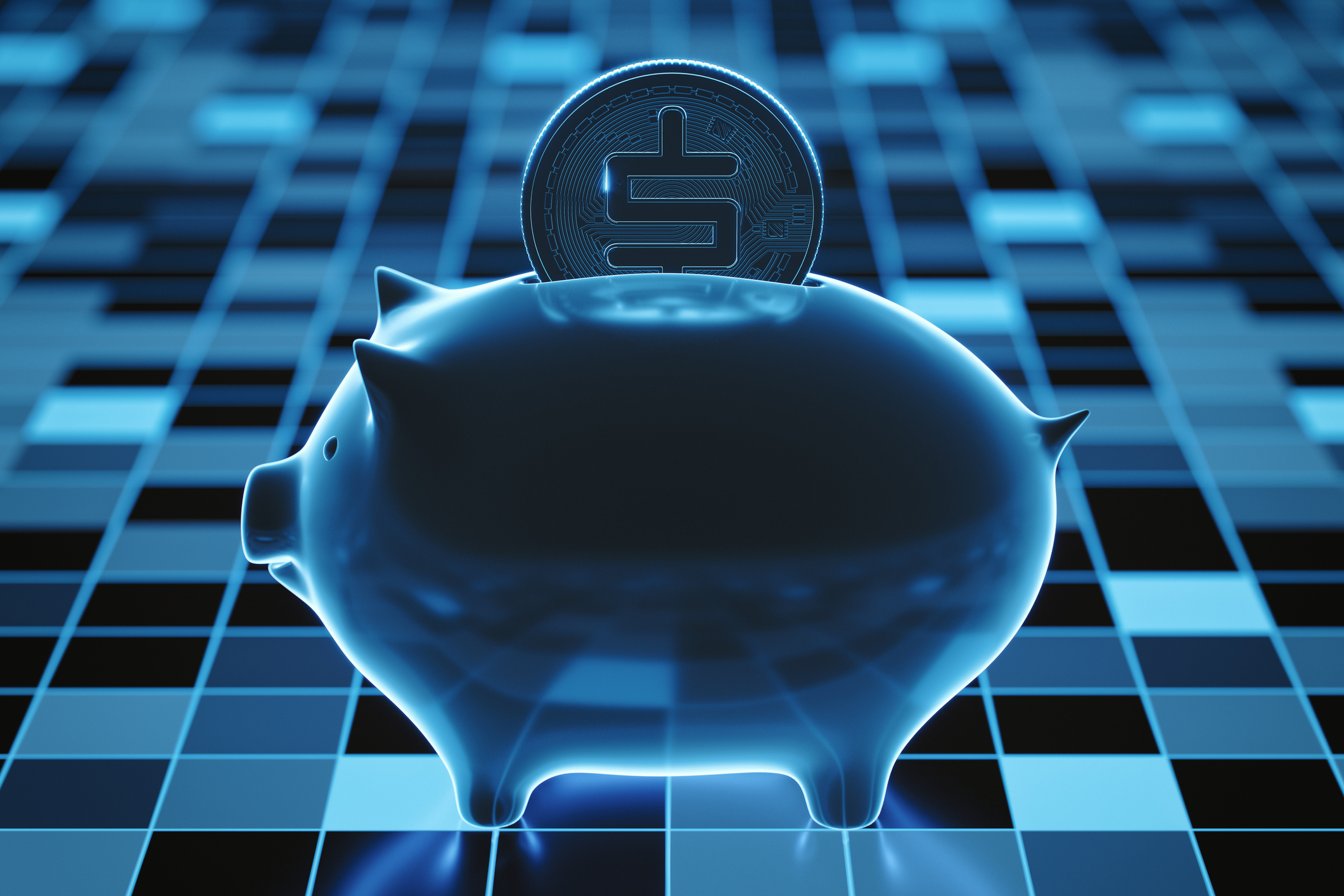 Forget Ethereum: This Investment Has Made Far More Millionaires

Ethereum (CRYPTO: ETH) has been shattering records right and left. Over the past year, its price has soared Read More 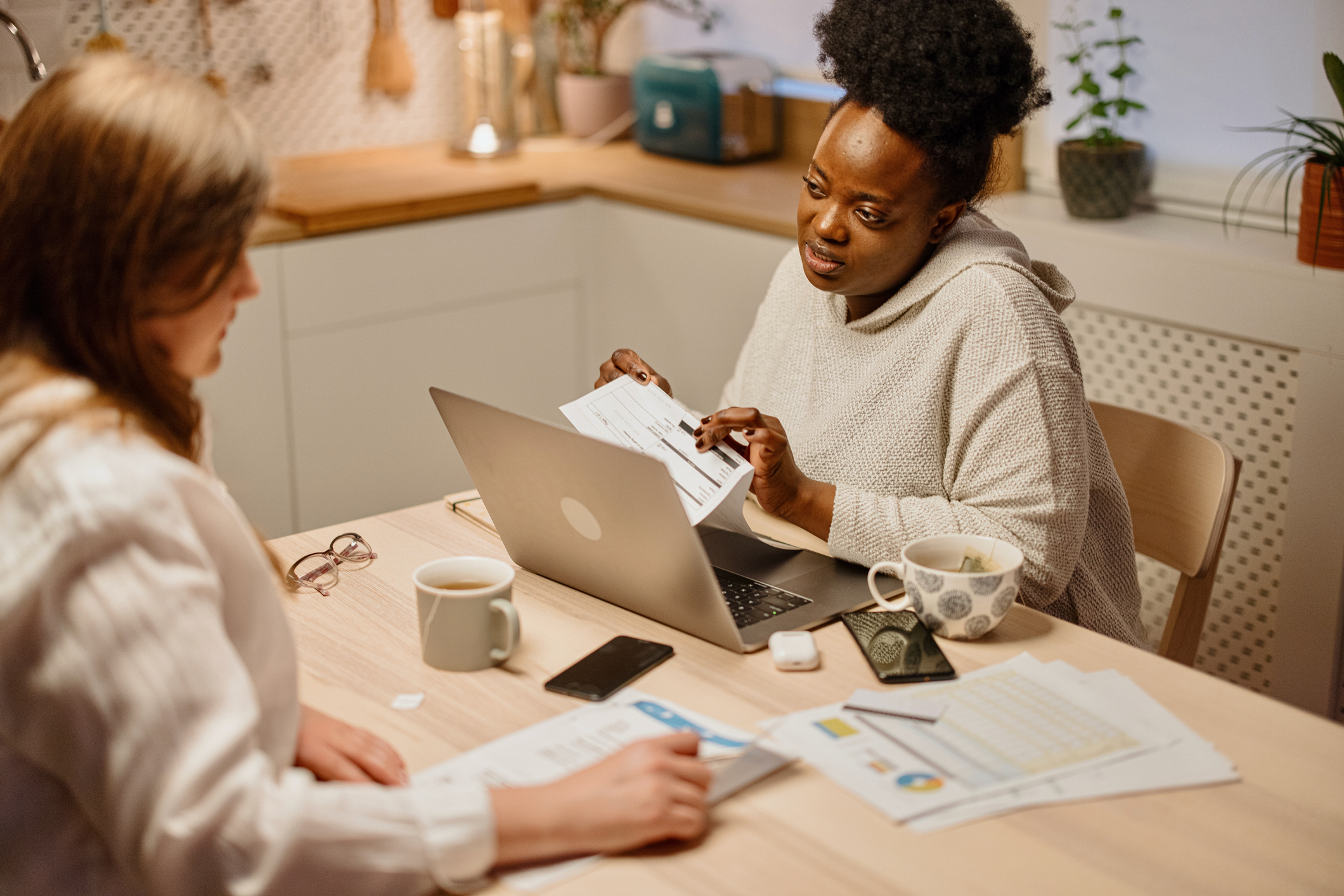 No 401(k) Match? 2 Even Better Ways to Save for Retirement

When you have a 401(k) match, you should take advantage of it. Matched money is free money and Read More 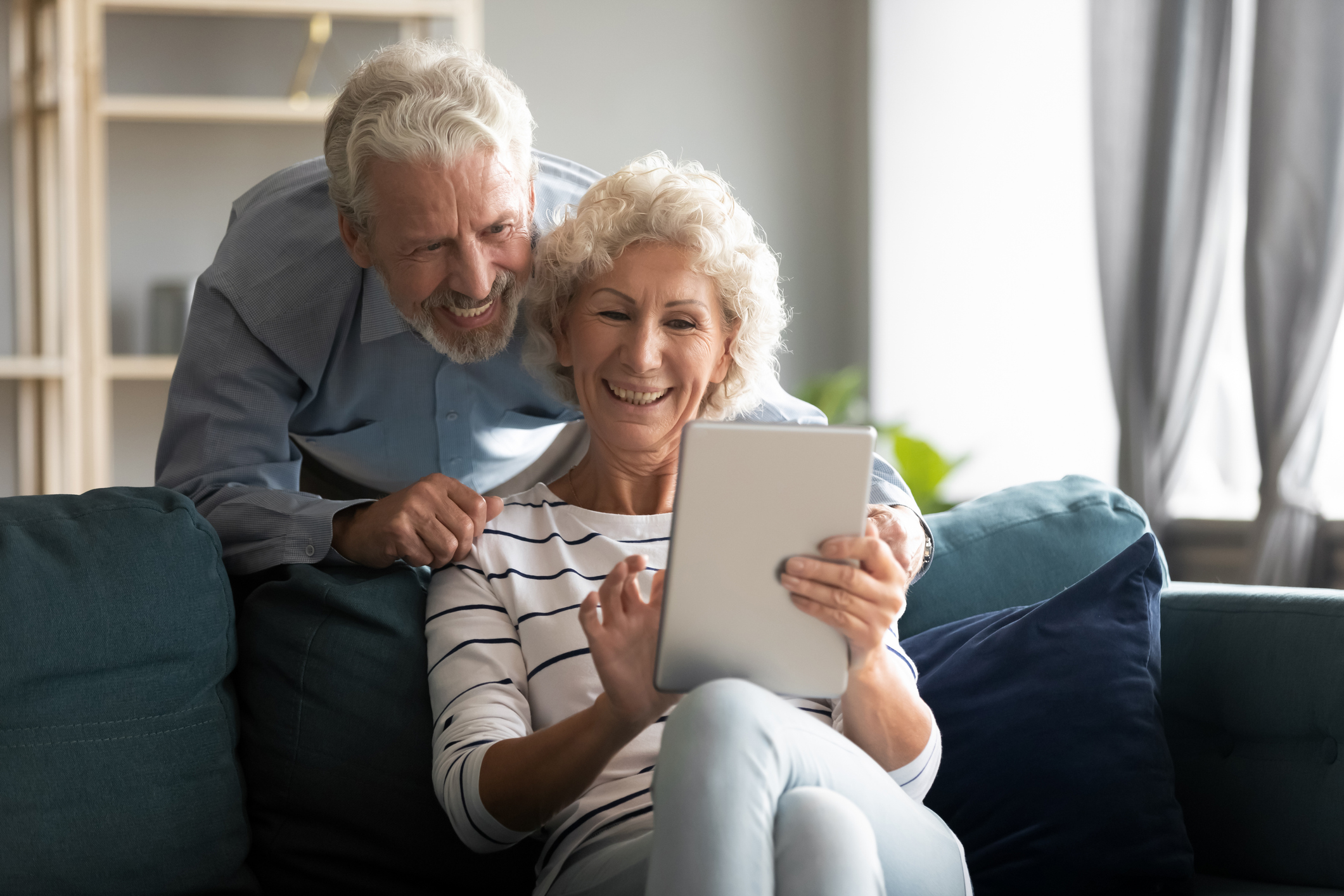 Have You Done Enough to Avoid the Crisis in Retirement Planning?