Is the S&P 500 All You Need to Retire a Millionaire?

There are lots of ways to achieve millionaire status, but many of them are difficult. For example, you could buy lots of lottery tickets and hope for the best, but you’ll likely end up in worse financial shape, not better. Or you could start a terrific business in your garage and watch it become worth $1 billion or more over time, perhaps selling it for many millions along the way.

For many of us, a much better path to a retiring a millionaire is simply socking money into an S&P 500 index fund regularly for a long enough period. Depending on how far from retirement you are, the S&P 500 could be all you need to retire a millionaire.

So what, exactly, is the S&P 500? It’s an index of the stock of 500 of America’s biggest companies — which, together, represent about 80% of the value of the entire U.S. stock market. It’s also widely used as a proxy for the entire market, not unlike the Dow Jones Industrial Average, with news reports regularly referencing its performance from day to day and year to year.

The components of the index change every few years or so, due to some companies faltering and ending up too small to qualify, some companies merging or being spun off, and so on. Its ranks today include Apple, Amazon, Broadcom, Coca-Cola, CVS Health, Walt Disney, FedEx, Goldman Sachs, Nike, Oracle, Sherwin-Williams, Visa, Walmart, and Zebra Technologies.

Whether the S&P 500 can make you a millionaire depends on how rapidly it grows over time and how long you have to invest in it. Over many years, the average annual gain of the S&P 500 has been close to 10% — though it might average significantly more or less during the specific years in which you invest.

The table below uses a somewhat conservative average annual growth rate of 8% and shows how you can amass $1 million if you invest various sums regularly:

Clearly, investing in the S&P 500 can make you a millionaire. You just need to have enough time to get there, and you’ll get there faster if you can sock away fatter sums and/or if you luck out and enjoy a high average annual growth rate.

Here are three exchange-traded funds (ETFs) — which are essentially funds that trade like stocks — that are low-cost index funds. Each represents a quick and easy way to be invested in the S&P 500 or even broader indexes.

Respectively, they’ll have you instantly invested in 80% of the U.S. stock market, the entire U.S. market, or just about all of the world’s stock market. There are plenty of other good low-cost index funds, some of which target bonds and other segments of the market.

So if you want to build meaningful wealth over time and don’t have the skills or interest in studying and choosing individual stocks, park your money in one or more index funds and keep adding to it over many years. 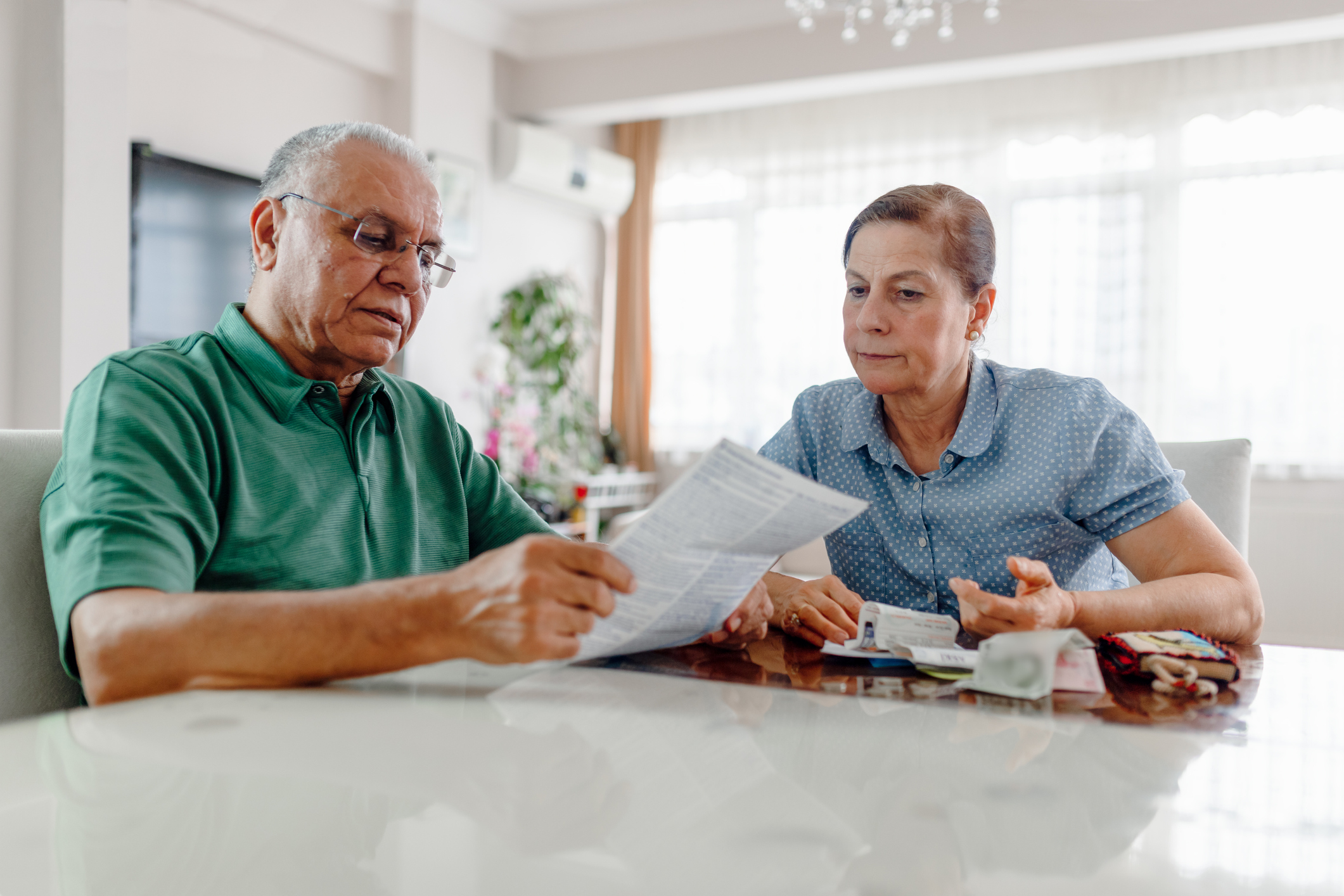 Expect These 3 Expenses to Rise in Retirement

One common misconception about retirement is that it’s a much less expensive period of life. But depending on Read More 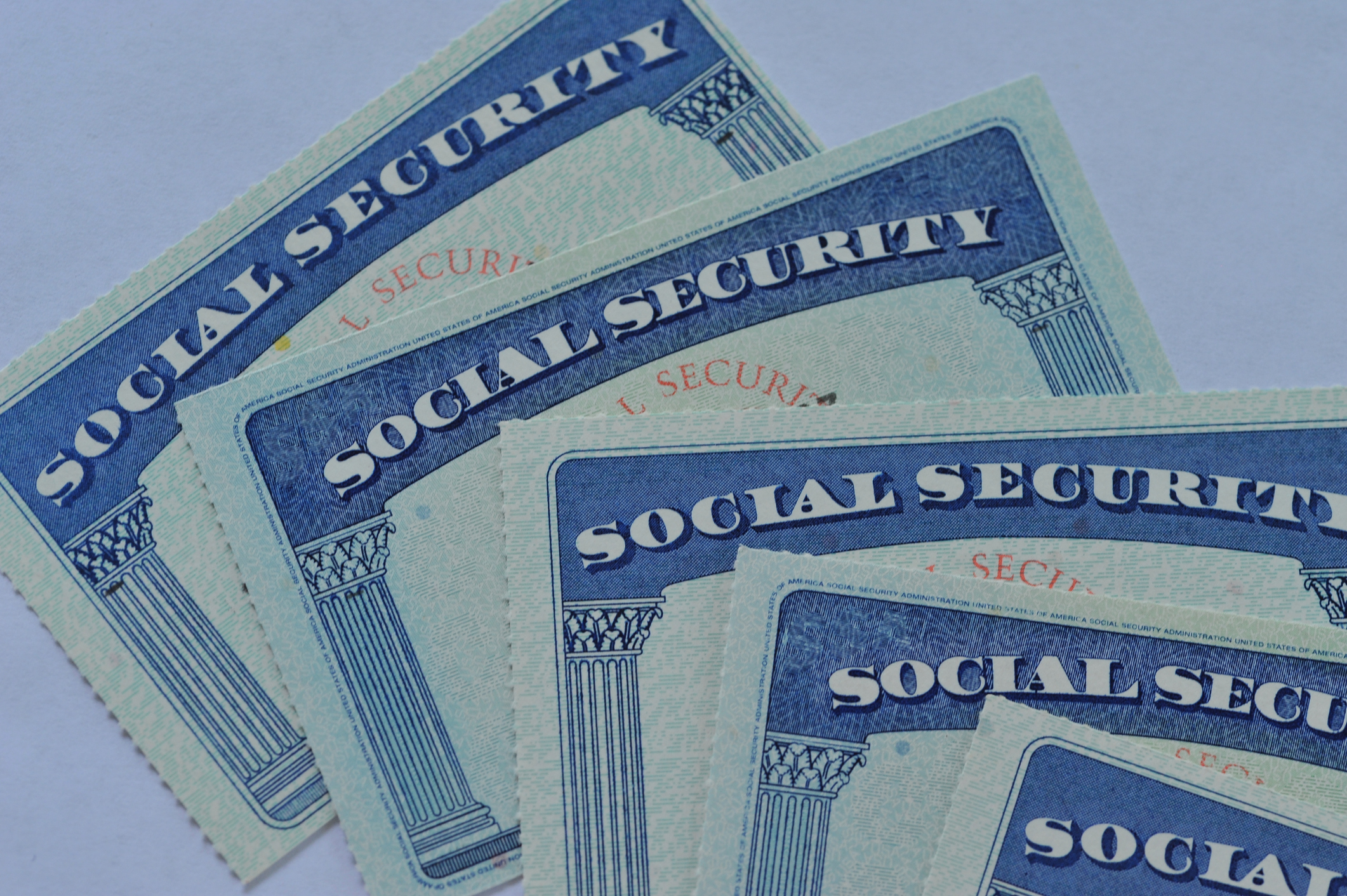 3 Social Security Secrets That Could Leave You Richer in Retirement

You’ll probably end up relying on Social Security to help pay your bills in retirement. You may even Read More 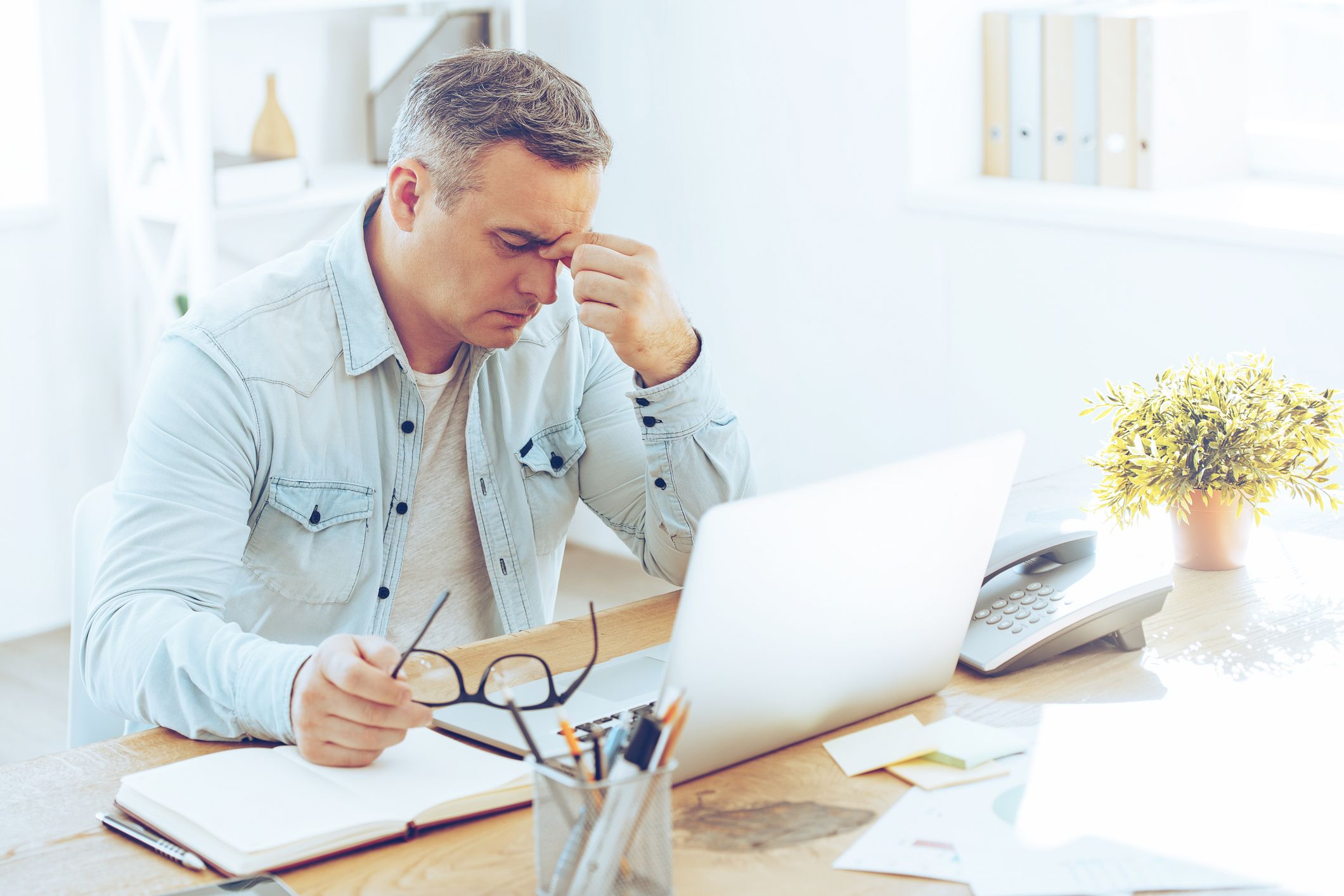 If you don’t care about how much you get out of Social Security, then by all means, sign Read More 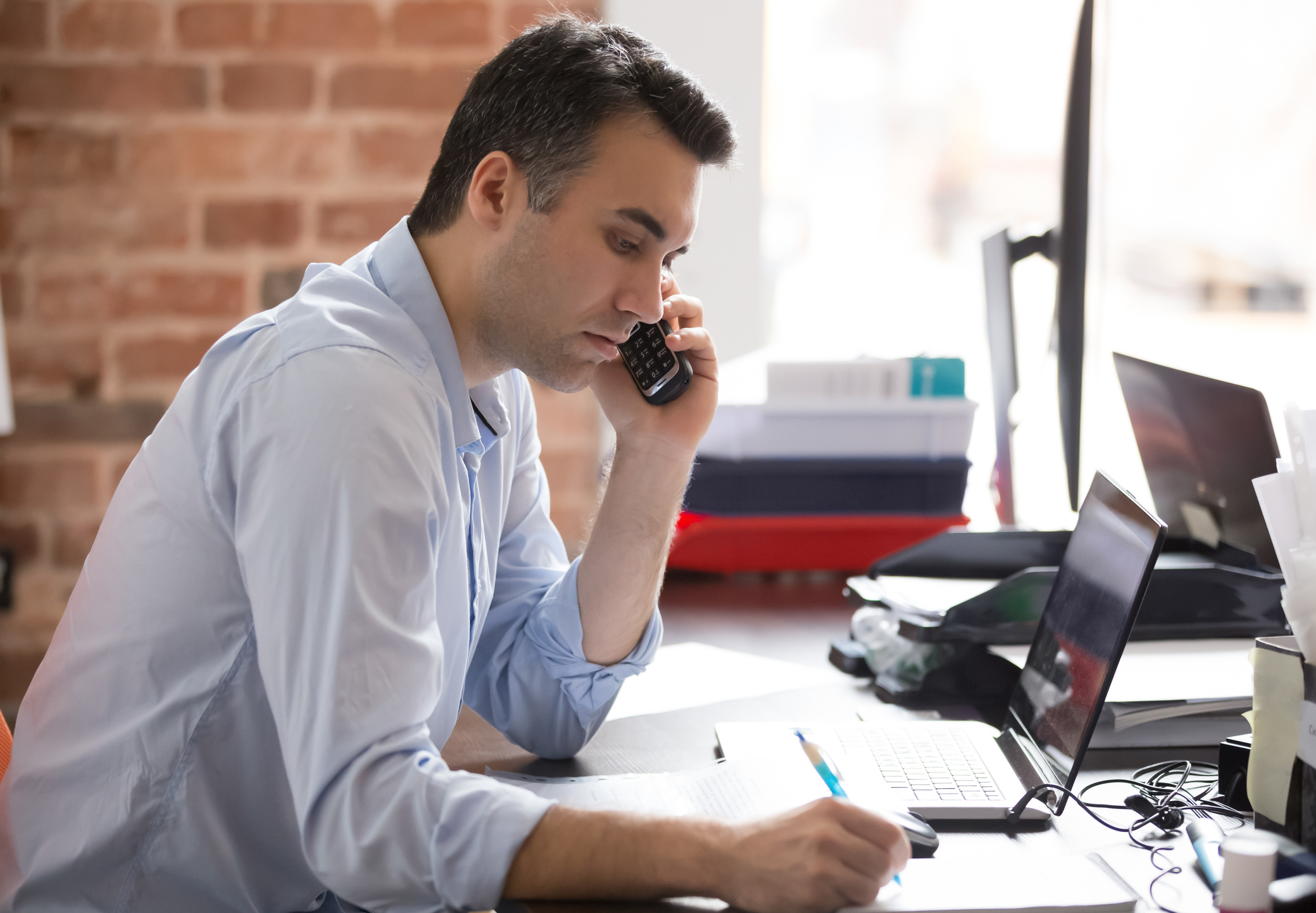 How to Build a Diverse Portfolio With Zero Investing Experience Whatsoever

You’ll often hear that a diverse investment portfolio could be the ticket to growing wealth. Plus, the more Read More