3 ETFs for a Better Earth

Earth Day was established in 1970 to raise awareness about the state of our environment and is seen as the birth of the modern environmental movement. That movement has taken root in the world of investing. Environmental, social, and governance, or ESG, investing, has become increasingly popular as more people want to support companies that are helping to protect the environment.

A great way to not only identify these companies, but also to invest in them, is through exchange-traded funds (ETFs) that exclusively focus on ESG. In honor of Earth Day 2021, which falls on April 21, here are three ETFs that seek to do good by the environment and investors. All three of these ETFs focus on clean energy companies.

The Invesco Solar ETF (NYSEMKT: TAN) tracks the MAC Solar Energy Index, which is comprised of companies that produce solar energy technologies, including panels, related equipment such as power inverters, and companies along the supply chain that support the industry, like installers and manufacturers.

There are only 56 stocks in this portfolio, so it is highly concentrated. The top holding is Enphase Energy, which primarily designs and manufactures solar inverters. It represents 10.5% of the portfolio. SolarEdge Technologies is the next largest at 9.7%, followed by Sunrun at 6.4%. SolarEdge produces inverters while Sunrun manufactures panels and batteries for storage. The average market cap of the portfolio is about $7.7 billion, making it a mid-cap ETF.

Because of its relative lack of diversification beyond solar, it is more volatile than other ETFs in its category. This year, the ETF is down about 17% year to date, but last year it posted a huge gain of 234% — one of the best among all ETFs. Over the past five years through April 1, it has posted an average annual return of roughly 34% with an expense ratio of 0.69%. This is an emerging industry, but over the next couple of decades, as more and more countries and corporations move toward zero carbon emissions, solar will become much more prevalent.

The Invesco Global Clean Energy ETF (NYSEMKT: PBD) is much broader than Invesco Solar. It tracks the WilderHill New Energy Global Innovation Index, which is made up of companies from around the globe that primarily address climate change in some form or another, whether they focus on clean energy, renewables, decarbonization, energy efficiency, or conservation. They come from a range of energy sources, including wind energy, solar, hydroelectric, and energy storage, among others.

The Invesco Global Clean Energy ETF has 141 holdings with an average market cap of about $7 billion. It is not only broader than the Invesco Solar ETF, but far less concentrated. It is primarily comprised of international stocks, as U.S. holdings only make up 24% of the portfolio.

The largest holding is AFC Energy, a hydrogen fuel cell manufacturer based in the U.K., which trades on the London Stock Exchange. It is only 1.05% of the portfolio. Everfuel, the next largest holding at 1.02%, is based in Denmark and is also in the hydrogen fuel industry. The third largest position is Aemetis at 1.01%, which is a California-based biofuel company.

This ETF is down about 8% YTD, but was up 145% in 2020. It has an annualized return of about 26% over the past five years with an expense ratio of 0.75%. It is not as volatile as the Invesco Solar ETF, but it is a sub-sector fund, thus one that will be subject to fluctuations. But the industry as a whole should benefit from favorable policies around the globe as countries target zero carbon emissions.

The First Trust NASDAQ Clean Edge Green Energy Index ETF (NASDAQ: QCLN) is based on the index of the same name. This ETF tracks U.S. companies engaged in clean energy technologies that focus on solar, wind, batteries, fuel cells, and even electric vehicles (EVs). Its two largest holdings, in fact, are EV manufacturers Tesla and NIO. The portfolio is market cap weighted, so these stocks represent larger chunks of the portfolio, 9.6% and 7.1%, respectively. The third largest holding is Enphase at 6.5%.

So, if you are looking to invest in companies that are making a difference with regard to mitigating the effects of climate change, these are three great ETFs to consider. They are volatile, and not well diversified, but over the next 10, 20, and even 30 years, we should see steady growth as economies across the globe implement policies to achieve zero carbon emissions by 2050.

10 stocks we like better than Invesco Solar ETF
When investing geniuses David and Tom Gardner have a stock tip, it can pay to listen. After all, the newsletter they have run for over a decade, Motley Fool Stock Advisor, has tripled the market.*

David and Tom just revealed what they believe are the ten best stocks for investors to buy right now… and Invesco Solar ETF wasn’t one of them! That’s right — they think these 10 stocks are even better buys. 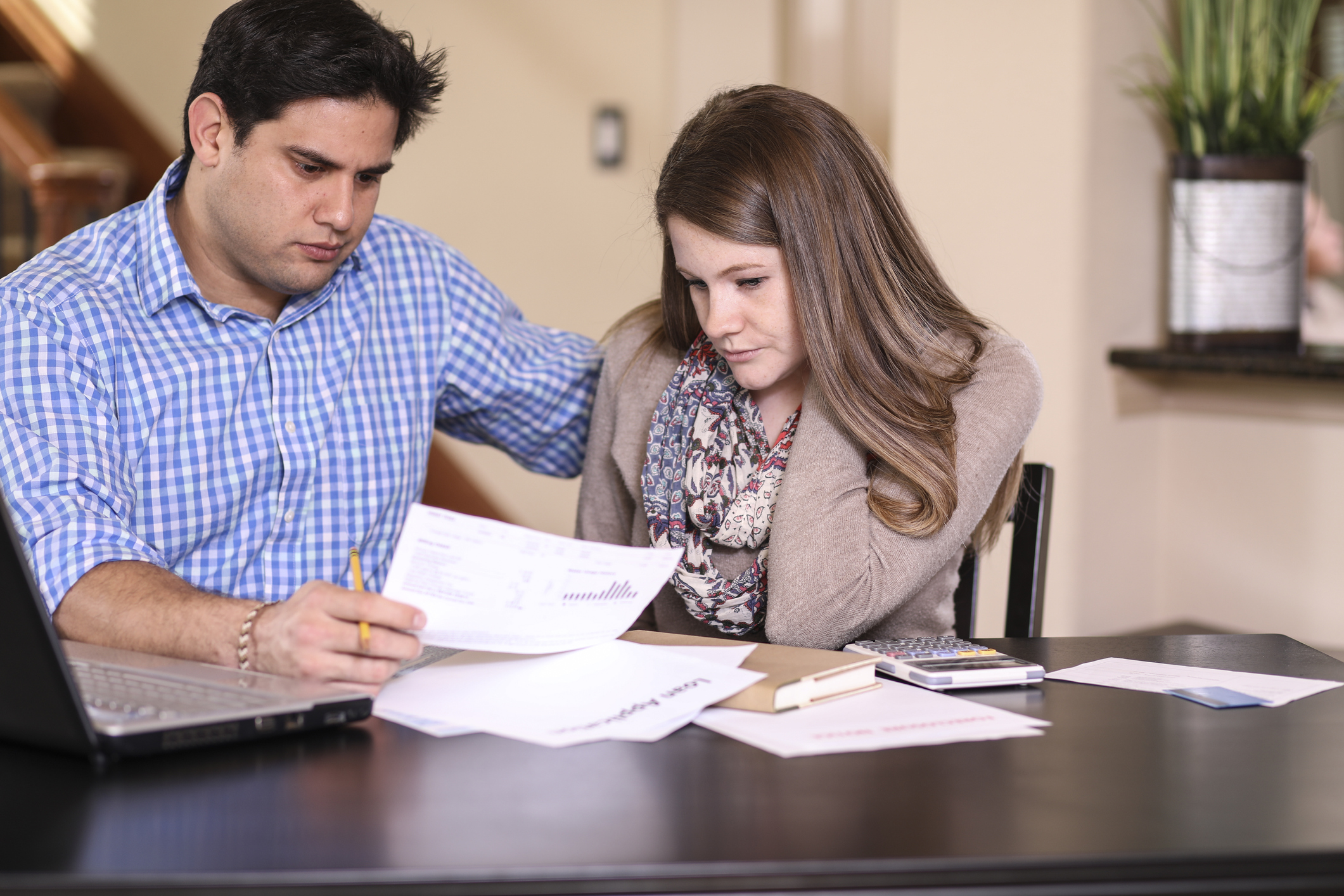 If becoming a millionaire was easy, then everyone would do it. But if you look at it from Read More 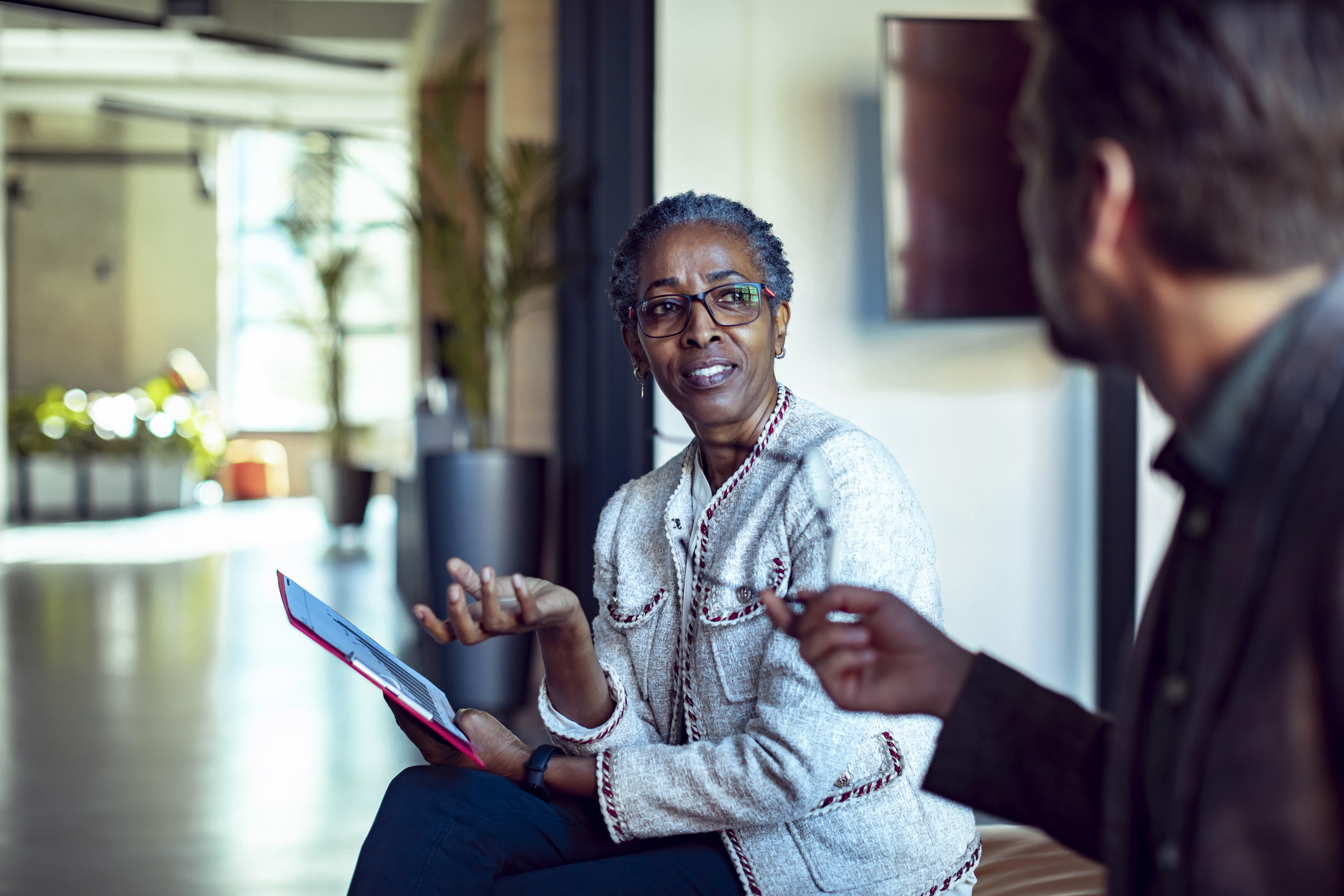 Could I Retire on Dogecoin Alone?

People dream of hitting a jackpot in order to have enough money to retire. But the odds of Read More 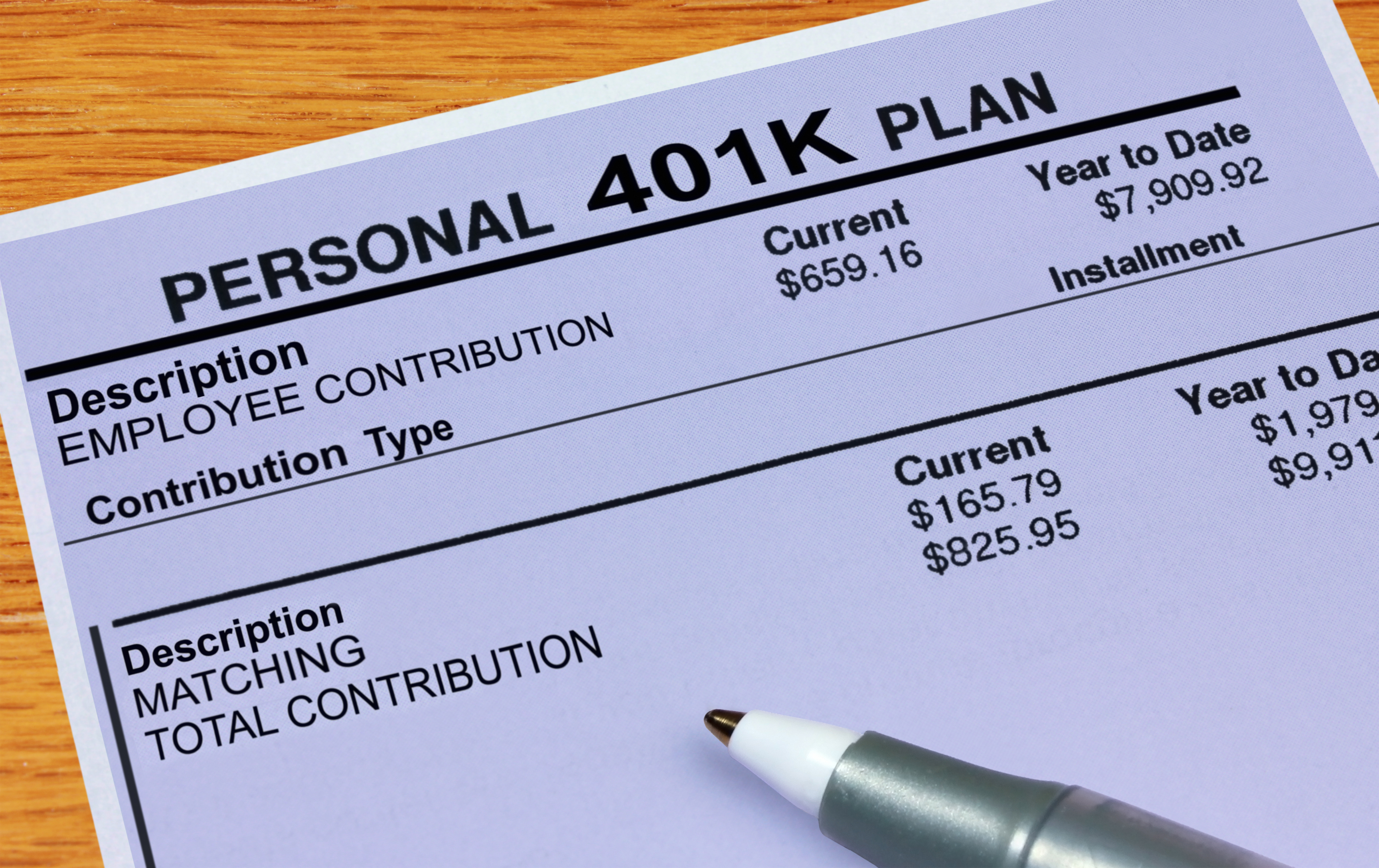 As someone who writes about retirement planning a lot, I’m often asked whether it pays to take advantage Read More 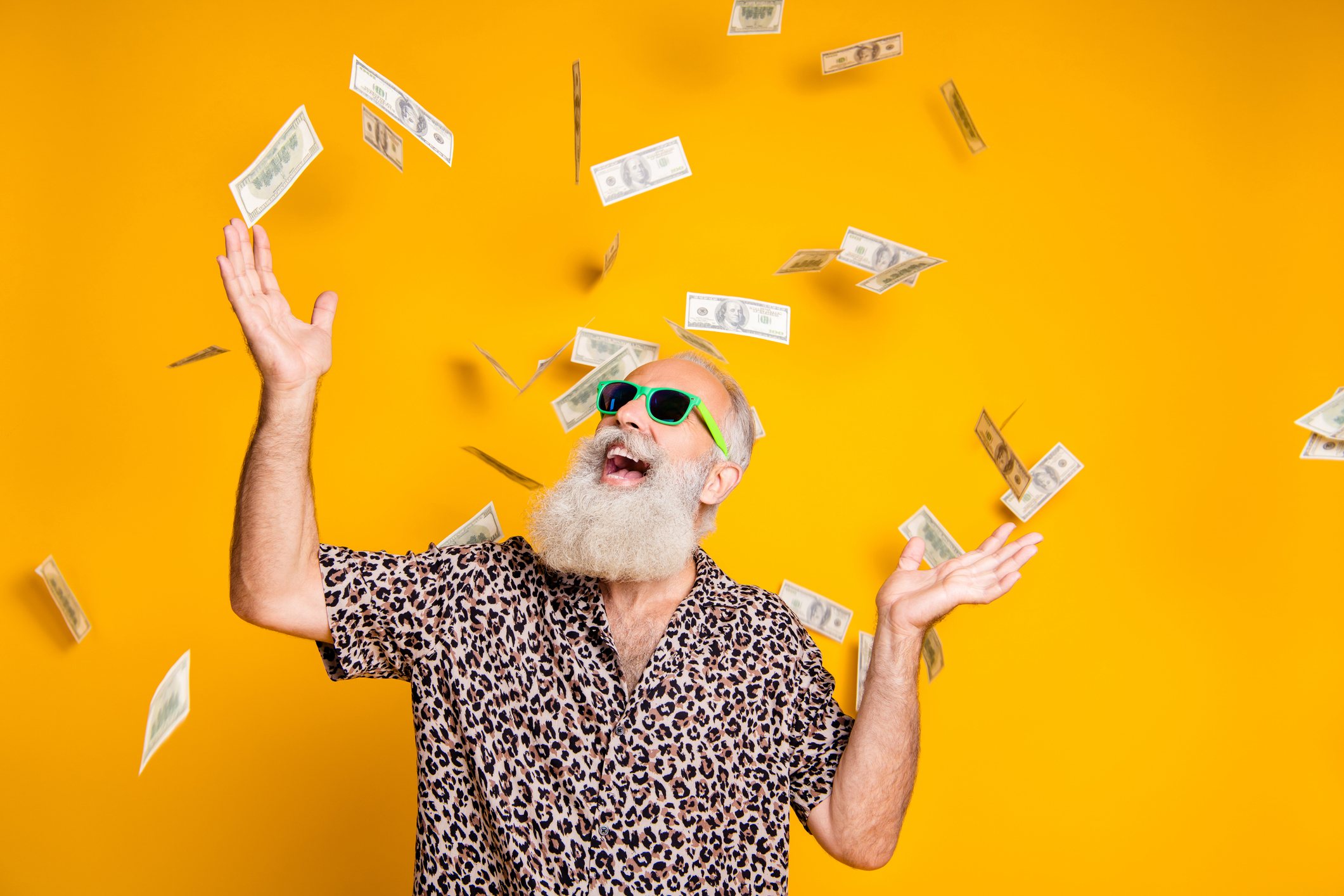 It’s no secret that many workers are falling behind on their retirement savings. The average 401(k) balance is Read More